Konami are currently putting the finishing touches on PES 2018. The football gaming franchise is slated for a 14 September release, but those wanting an early taste of the action will be glad to know the multiplayer beta for the title kicks off later this week on 20 July. It only lasts for a few days, however, and is limited to those playing the game on the PlayStation and Xbox consoles. 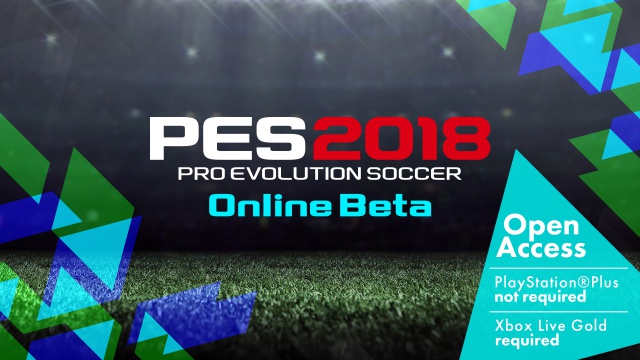 There is a caveat for those using Xbox though, with an Xbox Live Gold account required for sign up. If you've got a PlayStation system, no PS Plus subscription is needed to gain access. As far as the actual beta is concerned, gamers will be limited to choosing the Brazilian and French football teams, with quickmatch and 3 vs. 3 playing modes available.

The beta is only up for a short time, ending on 31 July. Konami has confirmed, however, that a demo for the game will arrive closer to the game's 14 September release.

For a feel for what's on offer, hit play on the trailer below.