It has been some time since a new iteration of Polyphony Digital's real driving simulator landed on a PlayStation console, but the developer's latest effort, Gran Turismo Sport, is set to arrive later this year. Following a recent closed beta for the game, which Polyphony crowned a success, the company's president Kazunori Yamauchi has confirmed that it will be released on 18 October. 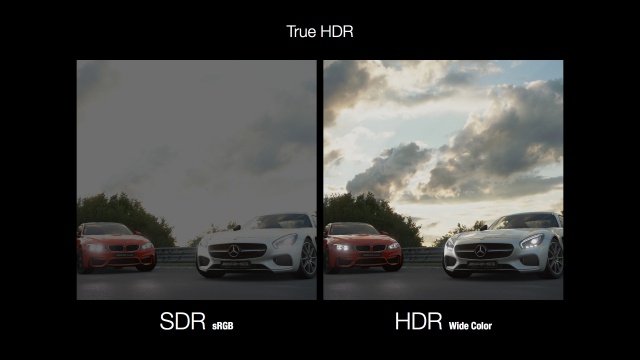 The game is already up for pre-order in the PlayStation Store, as well as selected local retailers, and promises to deliver on the same quality we've come to expect from the franchise, according to Polyphony.

Along with highly detailed visuals, as well as a responsive driving experience, GT Sport also delivers 4K HDR graphics with up to 60 fps, provided you have a TV capable of handling that. There's also a well stocked garage with 150 cars currently on the cards, and in usual GT fashion, more are on the way. Added to this will be the choice of 17 different driving locations, with up to 28 layouts to test your mettle. If you own a PSVR, there's also a VR Drive mode, which should deliver a more immersive experience. 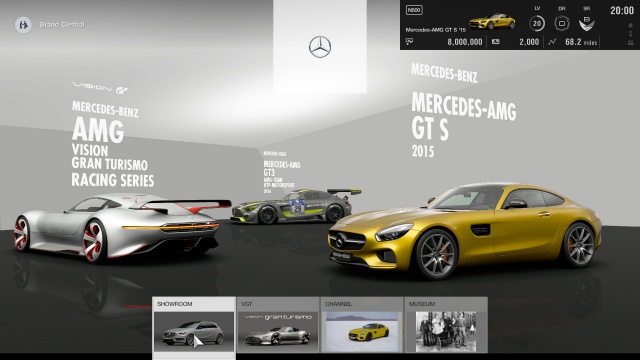 With several pre-order options to choose from, including Collector's and Day 1 Editions, there should be plenty of bonus content for fans of the franchise to look forward to.

For a taste of what's on offer, hit play on the trailers below.