Founding Labs.fm at the end of 2014, Richard Oakley has a vision of bringing locally designed media and technology apps to more South Africans. As such, Labs.fm has brought its music streaming and playlist creating app Recast to the fore. We asked Oakley a few questions on how Recast came into being, and how the app aims to change the way users engage with their music.

TechSmart: Could you please explain your role within the Labs.fm ecosystem?

Richard Oakley: I founded Labs.fm at the end of 2014 as an incubator for ideas and products that fall in the space between media and technology, when I decided to focus on doing this full-time. Recast is the first major product we’ve released, and where the vast majority of our energy is going right now.

TS: What was the inspiration behind Recast, and how you did choose its name?

RO: Recast actually started as an idea to try and better understand the relationship between radio stations and the music they play, primarily for my own interest. So I started collecting the data that powers Recast - what radio stations are playing, when, and how often - and kept adding stations.

I’ve always been interested in music, and the different approaches to building playlists - manual vs automatic, algorithm vs. human-driven, genre vs. mood - and it occurred to me that the best example of music playlisting is traditional radio. There’s a vast amount of skill that goes into understanding your listeners, and knowing how to build the perfect mix of music for them, and every music service in the world is ultimately now trying to ‘catch up’ to something that radio stations have been doing for years.

I had the necessary data already, and so set out to build what I thought might make for the perfect music experience; a combination of the best part of radio - the music - and the best part of music streaming - the convenience. 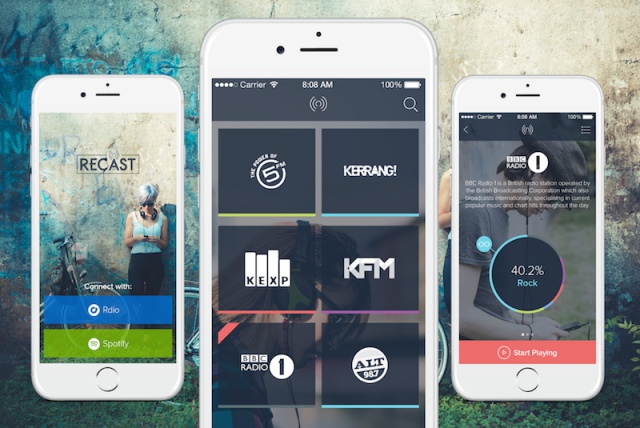 TS: What were some of the biggest hurdles you/your team encounter during the development of Recast, and how were they overcome?

RO: There are a lot of technical pieces that all need to fit together to make Recast work, and so getting them all right, while also moving quickly, has been challenging. I’ve been lucky, though, to work with an incredibly talented team - there’s nothing better than working with a bunch of people who know far more than you do!

TS: Recast.fm pulls music from radio stations worldwide, what has the reception been like from stations in SA?

RO: I think a lot of people look at Recast and think that we’re somehow trying to challenge radio, and be an alternative to people listening to the radio stations they already do. I don’t think pure music streaming can ever challenge radio, so Recast is more about being a music experience that bridges the two.

Recast’s business is actually built on actively helping radio stations. As app users are listening to a station on Recast, we measure how they respond to individual tracks on the playlist (where they skip them, whether they share or favourite them etc.), and we use that data to help radio stations understand how that is changing over time, and so whether they should be playing a track more or less (or not at all). We’re also working on some ideas that will make it easy for stations to deliver a Recast-like experience within their existing apps.

My background is actually in the South African radio industry, and I still have a bunch of friends in the industry, so I’m definitely excited about hopefully working with them on some of the station-facing products that are built off the work we’re doing with Recast.

TS: Although Recast is less than a month old on the App stores, what has the customer response been like?

RO: It’s still very early days for Recast, but the response has been great so far. We were lucky enough to find ourselves in the top 10 products of the day on Product Hunt - a popular ‘early adopter’ tech community - on our launch day which got us a lot of interest and downloads early on. ‘Downloads’ and ‘signups’ are all well and good, but what really matters is whether people enjoy using Recast enough to come back and use it, though, so that’s what we’re focussing on. 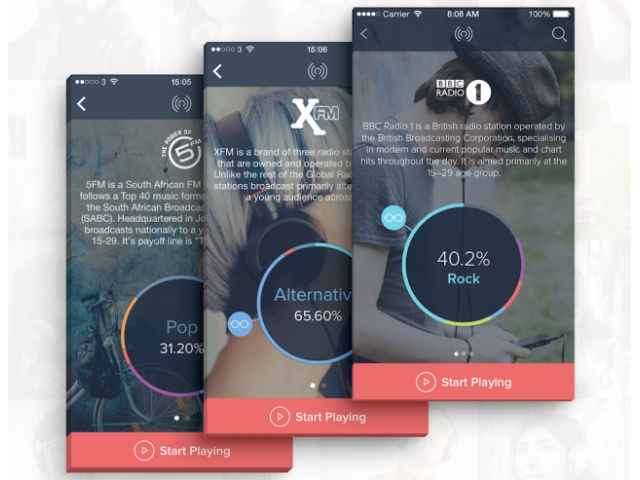 TS: In your opinion, what are the key features of the app that users should be most excited to interact with?

RO: Recast is actually a very simple app, with an intentionally-limited experience. We wanted to make it as easy as possible to find a station you’ll enjoy listening to, whether it’s one you know, or one you’ve never heard of, and then to start listening to it with as few ’steps’ as possible.

The second layer of it kicks in once you’re listening to a station; music discovery. One of the frustrating experiences when listening to radio is when you eventually find a track you love, but can’t do a lot with that moment of discovery. So we make it easy to, for example, favourite the track, which automatically adds it to a playlist in Rdio or Spotify so that you can listen to it whenever you like.

TS: Are there any new developments or enhancements to Recast expected in coming weeks/months?

RO: We’re being very careful about adding features or functionality that complicate the existing experience, but you’ll see some new features rolling out in the next few weeks.

Included in these is Deezer integration, which will join Spotify and Rdio in the list of supported music services, as well as (without giving away too many secrets) more ways to discover the perfect station for you, and act on that ‘moment of musical discovery’.

Perhaps most excitingly, though, Recast for Android is on the way soon! While we launched Recast on iOS, we ultimately want to get Recast on as many devices, and in as many hands, as possible, and Android is an important step towards that. 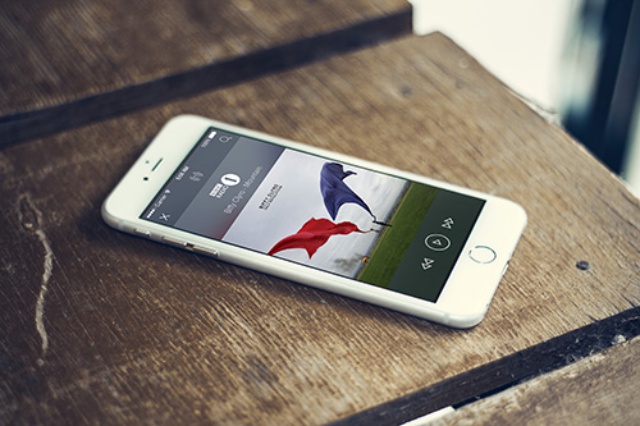 Down but not out, Jade Rabbit rover comes back to life
FFXIV coming in September
AG Mobile teams up with Cassper Nyovest for AG#Hashtag 4G phone
Street Fighter X Tekken