There are a number of rumours doing the rounds about Apple's upcoming iPhone 7, including the removal of its headphone jack being a major one. Those hoping for a design overhaul however, could be disappointed, as The Wall Street Journal has confirmed reports that the iPhone 7 will look very similar to the current iPhone 6s.

Sources at MacRumours have provided the same sort of feedback, serving up a possible preview of what the device might look like (seen below). If true, some long time Apple and iPhone fans might be less than impressed with the latest offering. For any drastic changes in design, users might have to wait until 2017 to see any, with a curved OLED display, fingerprint sensor built into the screen, and the removal of any home button being bandied about as options on the table. 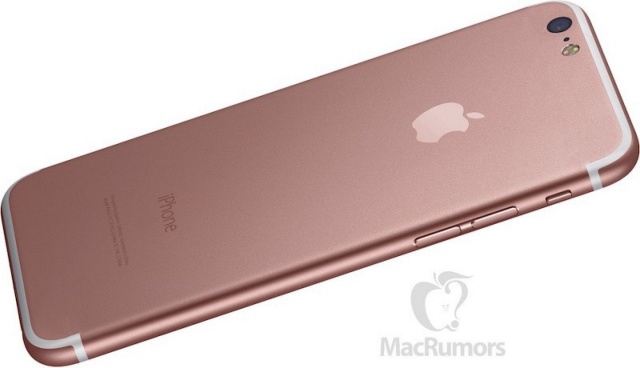 While a new design is what some users are hankering for, we're hoping Apple can up the ante in the specifications department, as Samsung, LG and Huawei have all tried to push their respective boundaries in that department. One possible inclusion we've heard about, is the use of a dual camera setup on the rear, which was a flagship smartphone trend seen at MWC 16.

With a 7 September unveiling being touted for the iPhone 7, there will likely be plenty more rumours appearing until then.