Rise of Iron is Destiny's largest expansion for 2016

If you've been thirsting for something more from Destiny, then the new Rise of Iron expansion is just what you need. It's the biggest add-on for the MMORPG game since The Taken King last year, and easily serves up one of the biggest batches in new content the game has seen in quite some time. Bungie detailed the expansion in full via a Twitch livestream yesterday, with it expected to hit consoles on 30 September for $30. 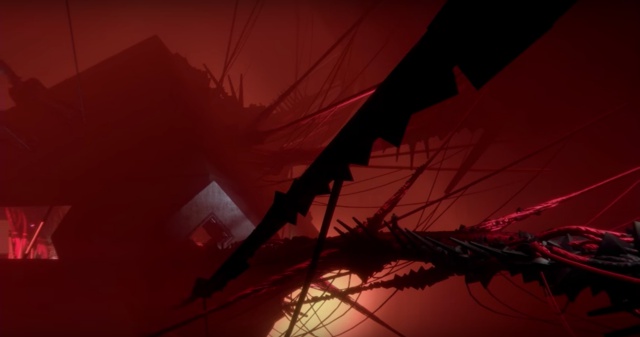 Added to this, Rise of Iron will also be available on the PS3 and Xbox 360, along with its usual port to next-gen consoles. Part of this DLC's range of content includes a new narrative campaign mode, where the last few remaining Guardians have to band together to fight a powerful resurrected Darkness army in the Plaguelands.

Furthermore, there's a wealth of new weapons, armour upgrades and new gear for Guardians to tuck into, along with a six-player raid that Bungie says will prove quite testing. With much of the developer's hopes pinned on Rise of Iron, it hopefully proves a worthwhile successor to The Taken King, and keeps the Destiny franchise alive and kicking.