Samsung and LG debut smartwatches ahead of IFA 2014

With a little over a week to go till this year's IFA global tradeshow event in Berlin, Germany, two Southeast Asian manufacturer's have stolen a march on the competition and unveiled their own smartwatch. The unveiling of a new smartwatch is fairly common these days, as wearable devices have formed a major focal point for tech companies in the last year and a half. What makes the Samsung Gear S and LG G Watch R so different, is the fact that they look and feel far more like the everyday watch we're used to seeing, pushing aside the usual square design favoured by most manufacturers. The LG offering in particular, could be easily be mistaken to be your run of the mill chronograph.

Sticking with the G Watch R, it features a circular 1.3" P-OLED display and the same internal components as LG's original G smartwatch, that being a 1.2 GHz Qualcomm Snapdragon 400 processor, 512 MB of RAM and 4 GB of internal memory. One key difference is the integration of a fitness tracker, which should aid in making the G Watch R appeal. More details on LG's new smartwatch offering will be released during IFA, but it certainly appears as if a move away from square designs is on the cards. 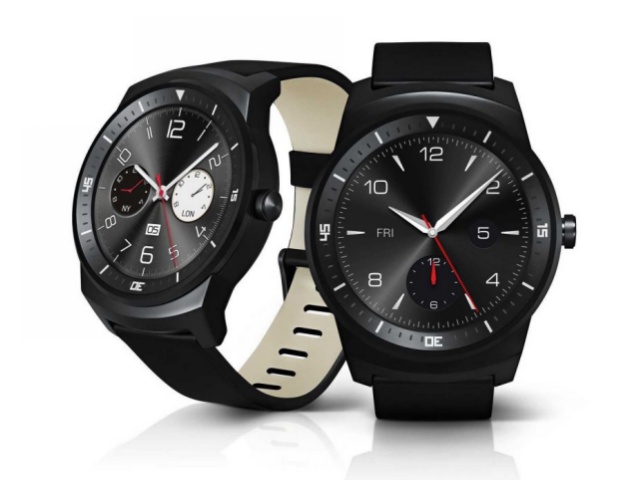 Not to be outdone, Samsung also showcased its new Gear S, which, as the name would indicate, features the same rectangular design favoured by the South Korean manufacturer in most of its other Gear wearables. Specifications wise, the Gear S features a 2" Super Amoled display (360x480), while running a Tizen-based mobile OS in the background. Added to this is a dual-core processor clocked at 1.0 GHz, with 512 MB of RAM and 4 GB of internal memory. Although less conspicuous than the G Watch R, the Gear S should prove a welcome departure from the all-square designs of other smartwatches. 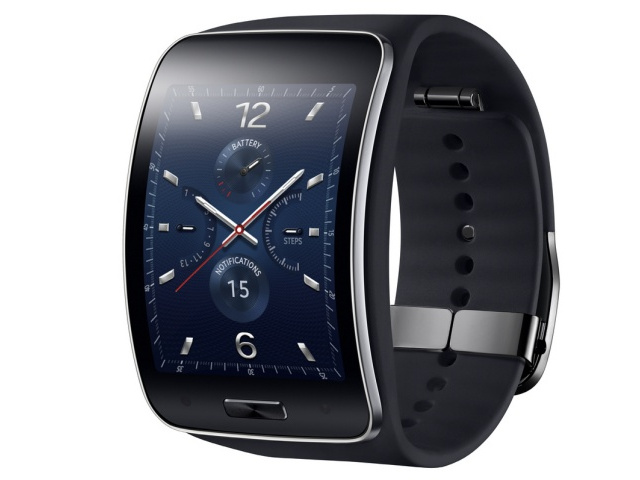 The release of this devices prompts one question in particular though, why release these devices now, when they were scheduled to do so during the IFA trade show from 5 to 10 September? One possible reason could be the rumours surrounding Apple's iWatch, which is believed to be making an appearance at an Apple event on 9 September. What ever the reason however, it seems as though a smartwatch could be on everybody's wish-list come the end of the year.