Samsung was easily one of the showstoppers at this year's MWC 16 in Barcelona, debuting a more refined Galaxy S7 and S7 edge to plenty of acclaim. It's been only three weeks since we saw both smartphones, along with the Gear 360 VR camera, and now the former have arrived in South Africa for consumers to get their hands on.

Both the Galaxy S7 and S7 edge were unveiled last night, with each device available at local retailers from today onwards. The Galaxy S7 (32 GB) is listed with a R13 999 RRP, and our favourite, the S7 edge (32 GB) going for slightly more at R14 999. 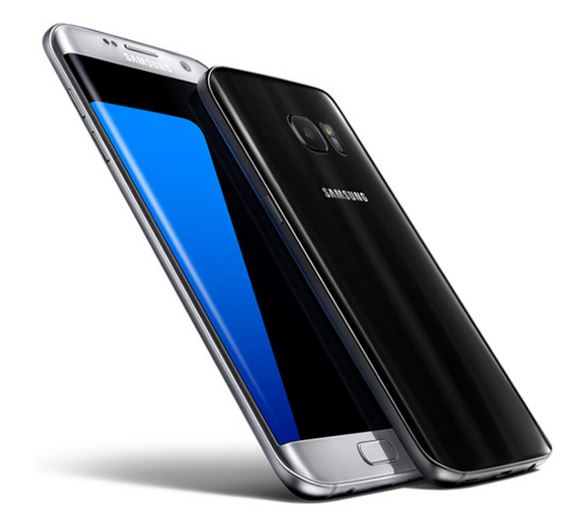 If you prefer the knock to be spread out over a couple of months, MTN’s offers for the S7 start R449 a month on MY MTNChoice 100, or R479 for the S7 edge, keeping in mind that both are 36 month contracts. Vodacom’s prices commence at R599 per month for the S7, but for a more standard 24 months uChoose Flexi 200 contract, with the S7 edge managing R699.

Telkom’s cheapest contract is also for 24 months, with the S7 going for R599 per month on SmartPlan 50, and the S7 edge costing R629. No prices are available for Cell C yet.

Both devices have been on pre-order for the past few weeks, so we're anticipating that this weekend will see many consumers heading to their local smartphone store. Samsung has big plans for these flagship devices, in fact, they say that has been a 20% increase in pre-orders for the S7 compared to the Galaxy S6 (review).

Samsung SA has also promised a one-hour turn around time on repairs of damaged units if booked in for a service online. If the clock catches up and 60 minutes proved too little time, a R200 gift-voucher will be provided to the customer.

Should you be one of those lucky few, able of getting a phone for yourself this weekend, there are a few bonuses. If you purchase either a S7 or S7 edge, you'll get an Oculus-designed Samsung Gear VR headset for free. We can vouch for this headset providing its fair share of kicks at the event. This offer lasts until 20 March, along with a few terms and conditions.

As far as the Gear 360 VR camera goes, Samsung South Africa says it will arrive in the country in Q2 2016. A more definitive date is unknown, as is pricing.