Far more low key than in previous years, Samsung ended a day filled with events by unveiling two new tablets to the market - the Galaxy Tab S3 and Galaxy Book. The former was long rumoured, and pretty much delivered on what was expected. The Galaxy Book, however, was more of a mystery and features quite a bit of input from Microsoft, which could make it a viable alternative for those unable to get a Surface Book.

We're getting ahead of ourselves though, as Samsung Mobile South Africa has not mentioned whether the devices will land locally as of yet. Still, the specification for each device are worth a run through. 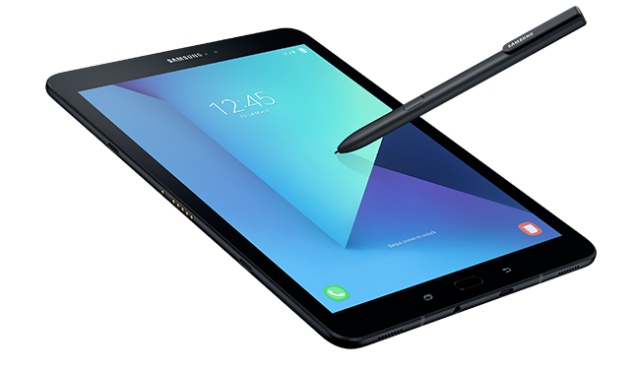 First the Galaxy Tab S3, which is the smaller of the two and features a 9.7" Super Amoled display up front (2048x1536). Added to this is a fairly lightweight 434 g body, which houses 4 GB RAM, 32 GB onboard storage and a quad-core Qualcomm Snapdragon 820 chipset to keep things ticking over at a quick total of 3.75 GHz. It also sports a 13 MP camera on the back if that's your thing, as well as a USB Type-C port and 6000 mAh battery with fast charging.

Onto the Galaxy Book, which will be available in two sizes, 10.6" and 12". The larger version is boasting the better specs, with a Full HD display (2160x1440) and 7th Gen Intel Core i5 processor. Added to this is Windows 10 as the main operating system, as well as a choice of either 4 GB or 6 GB RAM, depending on the model you opt for. There's also a 13 MP shooter on the rear and a reported 10.5 hours of battery life, along with fast charging. 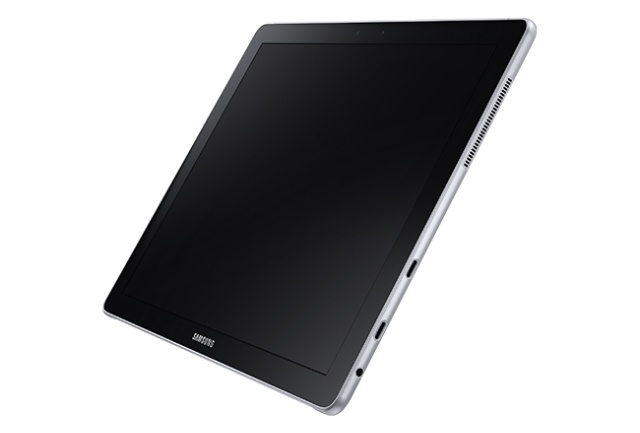 Both the Galaxy Tab S3 and Galaxy Book will feature newly designed S Pen's, with the larger tablet also integrating specific stylus controls for Windows 10 and Adobe's suite of creative applications. Pricing for the Tab S3 and Galaxy Book have not been disclosed by Samsung at this stage, but more information should be forthcoming.

New Nokia 6 only for China, but is there more to come?
Read