Samsung cites battery flaws as cause for Note 7 explosions

A few months after the Galaxy Note 7 made its debut last year, several reports of the devices catching alight in the US were made. Following that, the South Korean manufacturer opted to conduct a recall and issue new phablets, but they too suffered from the same issue. Given the scope of the problem, Samsung was forced to cancel any further sales of the Galaxy Note 7 and recall all devices that were purchased.

While the battery was viewed to be the source of the problem, the precise cause of devices catching alight has not been detailed until now. Earlier today, Samsung Mobile held a press conference in Seoul, South Korea to convey its official findings. 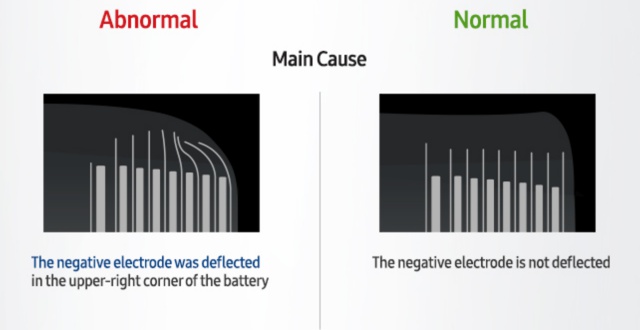 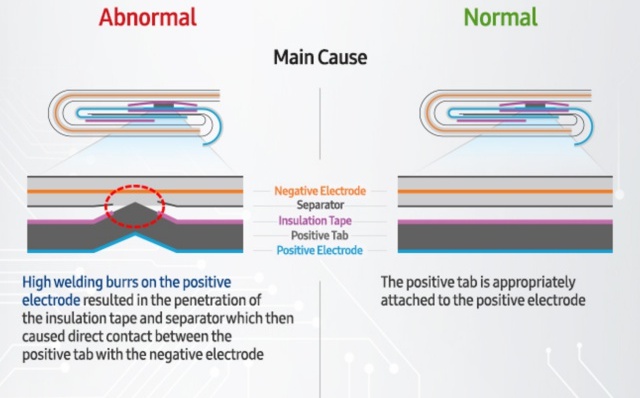 To that end, the company released an infographic unpacking the problem. Samsung found two distinct issues surrounding the manufacturing of batteries, both of which have been linked to rushing the release of Galaxy Note 7.

In order to ensure this type of fiasco does not happen in future, Samsung is adding a 8-point battery test to the manufacturing process. Whether or not these new measures prove successful remains to be seen.