Samsung’s Unpacked event, which took place last night in Hyde Park, highlighted a number of announcements. From debuting and confirming the heavily leaked Galaxy S20, S20 Plus and the new king of the Samsung flagship, the S20 Ultra, to announcing new brand ambassadors, the night did not disappoint.

Sung Yoon, the president and CEO of Samsung South Africa, explained that the jump from S10 to S20 was not because it is now 2020. Rather, he stressed, it is because the launch marked “the dawn of a new decade of Galaxy devices and unprecedented innovation by the company.”

As well, he reiterated the company’s commitment to South Africa as a country, hinting at forthcoming announcements of new partnerships with talented South Africans. In a similar vein, he stressed that Samsung would be “creating localized solutions and experiences in the years ahead.” 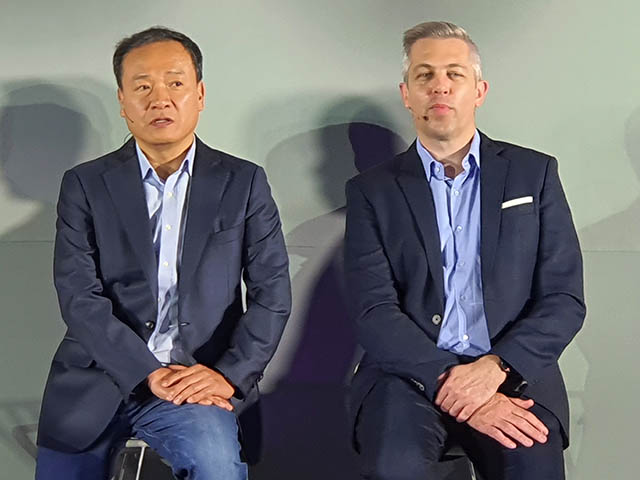 On an evening during which a new foldable phone was unveiled  - the Galaxy Z Flip - it was still the Galaxy S20, S20 Plus and S20 Plus Ultra that stole the bulk of the limelight. More particularly, it was the cameras on the devices that generated the most buzz.

Justin Hume, the director of product and marketing at Samsung South Africa, began by making a bold statement – that the S20 range is “the phone to end all cameras.”

The company enthused that with advanced crop-zoom technology, S20 users can also capture a shot, crop it and edit it more easily, while maintaining the quality.

Another major feature, still on the cameras side of things, was the video capturing functionality. The new devices offers 8K video shooting, with Super Steady and its anti-rolling stabilisation and AI motion analysis, smoothing out shakes or bumps in footage. Hume demonstrated how the 8K capability would enable photographers to extract high resolution single frames from their footage, zoom in and crop the resulting image and still have a high resolution enough photo to print.

Also highlighted extensively was the extent to which an AI assistant has been baked into the photographic experience. Called Single Take, the phone uses AI to recommend the best results from a number of photo and videos, such as live focus, cropped and ultra wide and then automatically suggests the best of the bunch for your attention. In other words, it is a photo editor or art director on tap.

The phones sport a 120Hz display, double that of the 60Hz display on the superb Note 10 Plus. This should make gamers happy, considering that Samsung also announced a partnership with Microsoft Xbox to bring Forza Street to the Galaxy Store, marking the first time the game is coming to mobile. And more games, presumably, to follow suit in due course. 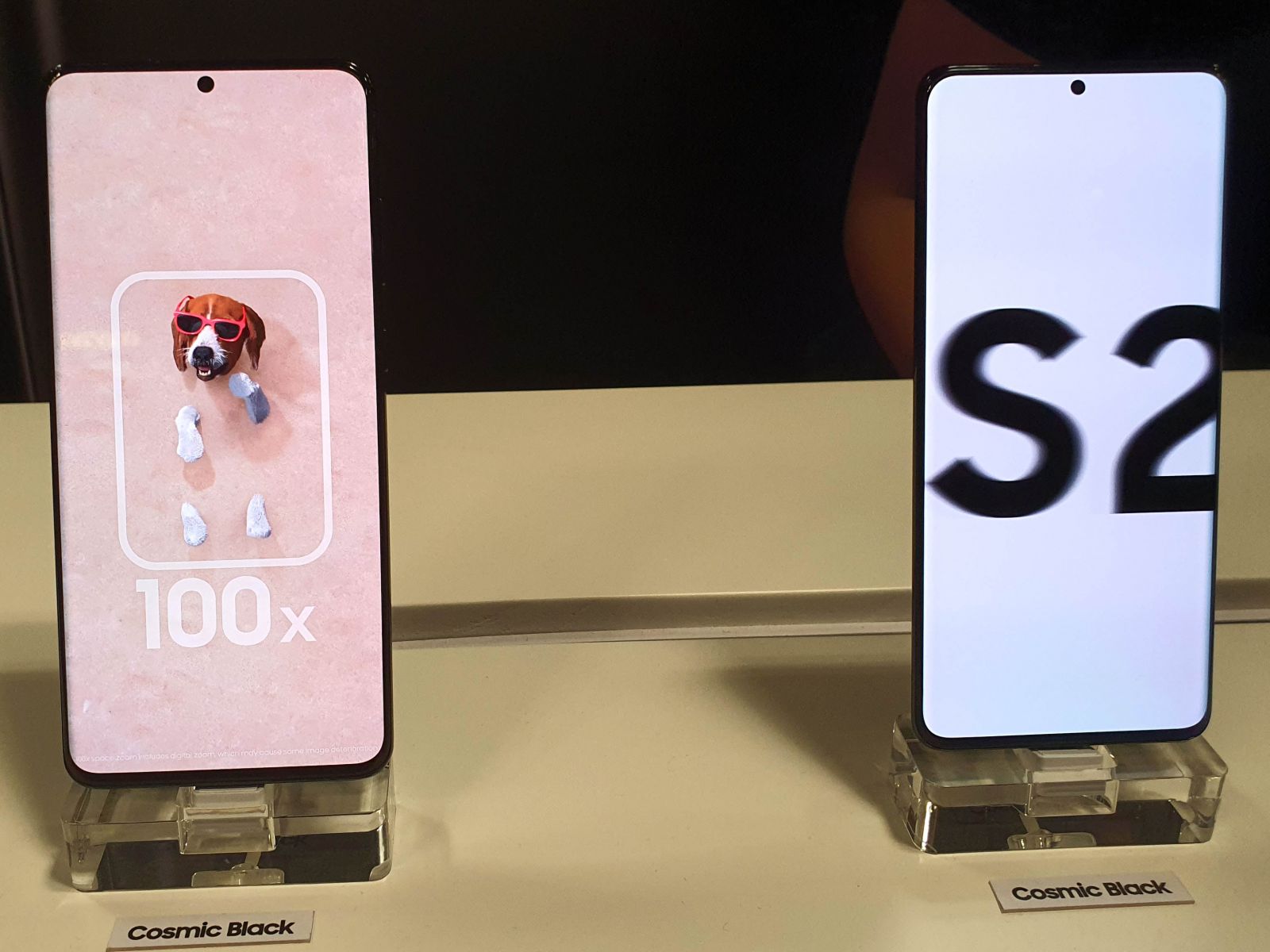 Powered by a big, intelligent battery, the company confirmed that Galaxy S20 line comes with a 25W fast charger, while the Ultra supports 45W Super Fast charging. As well, addressing a previous gripe, it assured that there would be a range of accessories and covers available upon launch.

Speaking of accessories, the Samsung Galaxy Buds+ were also announced, with these sporting 2-way dynamic speakers; 3 mics and long battery life—up to 11 hours from Buds+ and an extra 11 hours in the case. For those keen to jump the queue and willing to pre-order, the Galaxy Buds+ will also be included at not cost.

As to when smartphone users will be able to get their hands on the S20 range, 6 March is the date when the devices will be in store. The  Galaxy S20 will be available in Cosmic Grey, Cloud Blue, Cloud Pink while the Galaxy S20+ will have Cosmic Grey, Cloud Blue, Cosmic Black colours. Curiously, the Galaxy S20 Ultra will only come in two colours - Cosmic Grey and Cosmic Black. But then, if you are buying that variant for its camera, you probably don’t care.