In last couple of years, the term binge-watching has cropped up with greater regularity. In fact, streaming content to one's mobile device of PC has become the go-to source for many users to get their daily movie and TV show fix. One need only look at Netflix's estimated 66 million subscribers to see the service is here to stay, and shows no signs of slowing. To that end, Naspers-owned ShowMax has just launched its own on-demand content streaming service in South Africa.

ShowMax is offering a seven-day trial period, with free access to the entire library in order to test the service. The ongoing cost of subscription is R99 per month, which allows access via five different devices. Two different video streams may be watched simultaneously on separate devices using the single monthly subscription. 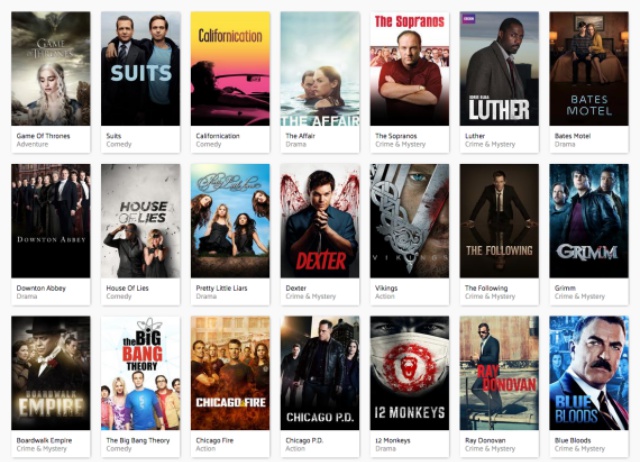 ShowMax, owned by the Naspers media group, not only aims to get a head start on competition within South Africa, has also cited the rollout of high speed internet connectivity as one of the reasons it has pushed the service locally. Added to this is the noted change in consumer viewing habits, as the access to high volumes of content deemed a necessity by anyone who touts a tablet or has ADSL at home.

As such, ShowMax aims to differentiate itself from competitors by the size and quality of their catalogue, with locally produced TV shows and movies forming one aspect of the offering. As of yesterday (19 August), ShowMax launched its new video on demand service across multiple platforms, with PC, Smart TV, iOS and Android users capable of utilising the service.

At launch, series available on ShowMax will include Game of Thrones, The Big Bang Theory, Dexter, The Sopranos and The Wire. 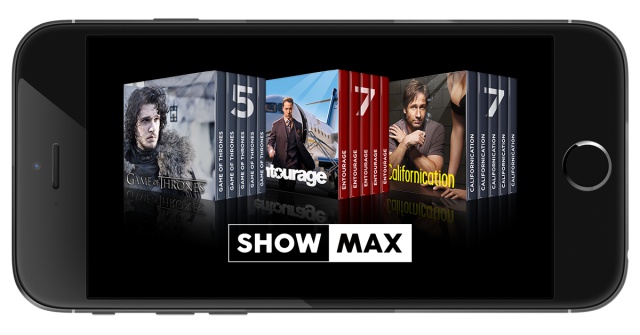 John Kotsaftis, general manager of ShowMax South Africa said, “we’re unashamedly ambitious in what we’re aiming to achieve with ShowMax. The ongoing change in viewing habits has given us the opportunity to build a video on demand powerhouse to feed the marathon viewing trend. We’ve got all the best content from Hollywood and beyond, but at the same time we also have the local content that consumers here expect. Importantly, we’re bringing this in at an attractive price, and doing this across more devices than ever before.”

“We’re aiming to change the game. ShowMax won’t just be the best subscription video on demand service available in South Africa - we’re competing with the best in the world”, concludes Kotsaftis.