Six Gamescom 2016 trailers you may have missed

Gamescom 2016 wrapped up over the weekend, but with so much taking place at the four-day long expo, some things may have evaded your finely tuned gaming radar. To that end, we've rounded up six trailers that showcase a number of titles we can't wait to play. 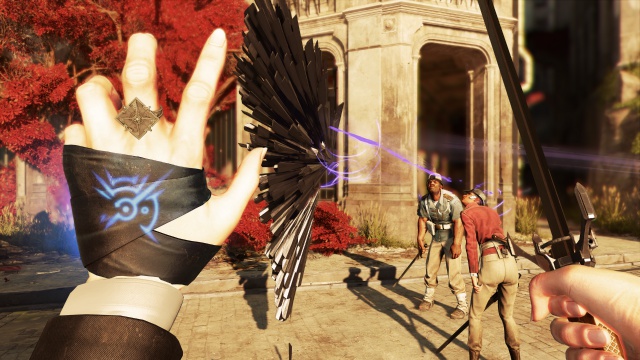 Among them are ReCore, Microsoft's exclusive adventure platformer that aims to mix loveable robot characters with an inquisitive female lead. Another notable trailer which debuted at Gamescom was Dishonored 2, showing that new addition Emily Kaldwin is just as formidable an assassin as Corvo Attano. Also added to the mix is a deeper dive into Watch Dogs 2, and details about the main protagonist Marcus Holloway and his hacking team DeadSec.

Scroll down further to see the rest.

Title: Call of Duty: Infinite Warfare - Zombies in Spaceland.
Platform: PS4, Xbox One and Windows PC.
Release Date: 4 November 2016.
Best Bit: Seeing that not even zombies in space can stop the dislike count.