SCIENCE PIC OF THE MONTH

This 3D scanned image of the fossil fish Romundina provides evidence for the origin of the human face. More specifically, it offers clues to the evolution from jawless to jawed vertebrates. The Romundina skull is 410 million years old, and according to Vincent Dupret of Uppsala University is “a mix of primitive and modern features, making it an invaluable intermediate fossil between jawless and jawed vertebrates.” The research was published in Nature on 12 February 2014. 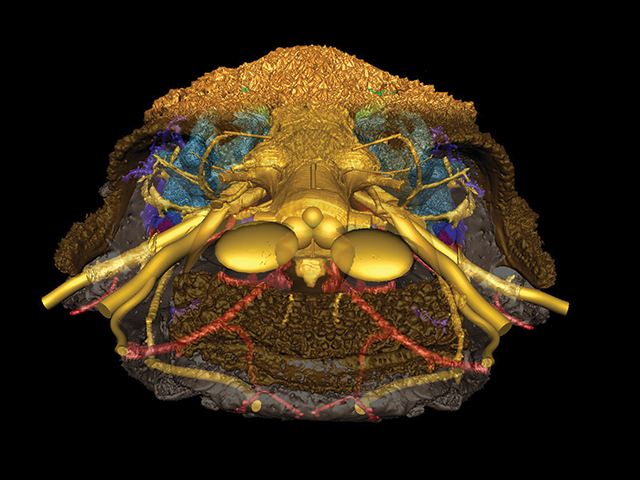 Uh-oh, did something go wrong in the lab? No, there’s nothing to worry about.

So what’s the fuss about then? A recent study showed that a common type of field ant can lift objects up to 5000 times their own body weight.

How do they manage this feat? Micro-CT scans and electron microscope images showed that the materials that make up the neck joint have different textures. The soft tissue of the neck also links up gradually with the hard exoskeleton of the head. Together, these features minimise the stress on the joint without limiting mechanical function.So can human-sized ants be useful machines? No, they won’t be able to exist. At the size of a human, an ant’s body would be too heavy for its muscles to support, so no heavy lifting would be possible. 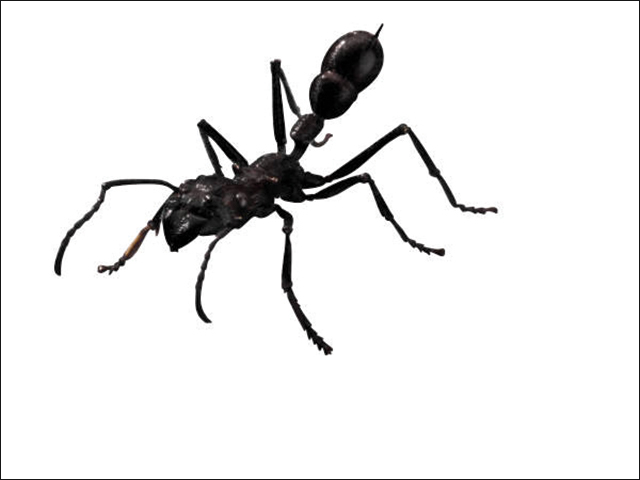 WHAT MAKES US HUMAN?

That’s a philosophical question, right?  In part, yes. But science also has a say.

How so? Scientists have discovered an area in our brains that is not found in those of our close primate relatives.

How did they figure this out? The researchers compared MRI images of 12 areas in the frontal cortex of human brains with those of macaque monkeys. Eleven of these areas were found in both groups and were all connected to the rest of the brain in a similar way. One area, though, was seen only in human brains.

What does this tell us about being human? Previous research has shown that the identified area allows us to plan ahead, make and evaluate decisions, and multitask. The finding means we can map abilities thought of as uniquely human to a specific brain structure. 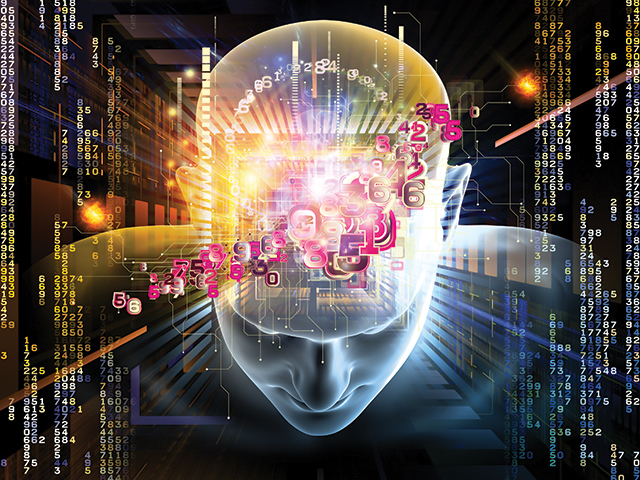 THE MATHS OF CURLY HAIR

What do you mean? Scientists recently developed a set of equations that include four simple parameters – curvature, weight, length and stiffness – to predict the shape of a hair.

How do these factors describe curliness?  A computer simulation showed that a strand of hair curls up from its tip. But as the curve grows, it eventually reaches a point where it becomes unstable under the hair’s weight. If a hair is too heavy for its curve, the curl fails.
So then it hangs down straight? Not necessarily. The length and stiffness of the hair determine whether it coils up all the way into a spiral or is pulled down straight.

Why is this useful info?  The equations can help film animators to create characters with bouncy, curly hair. 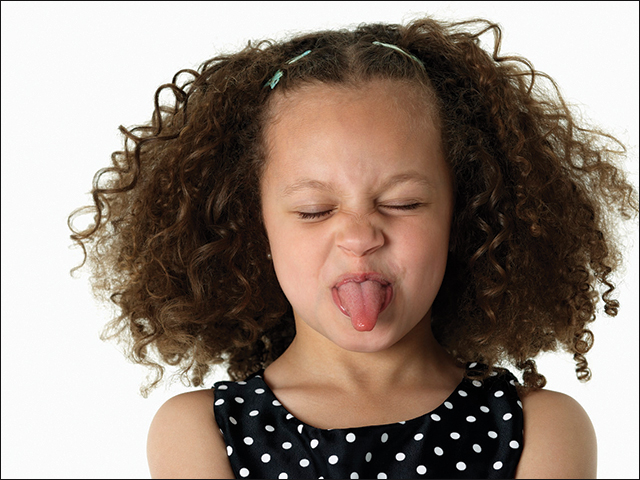