While Sony may have eased up on its flagship smartphone focus over the past few months, the Japanese manufacturer has lost no momentum when it comes to the wearables space, premiering its new SmartBand 2. 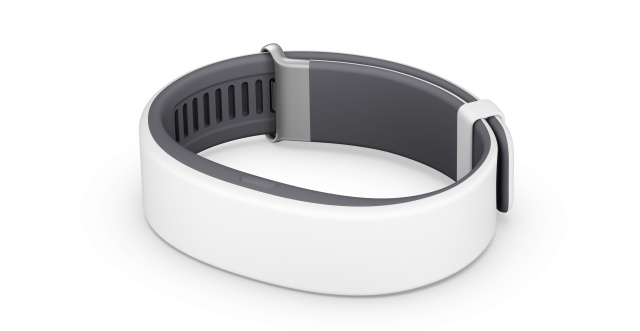 It's a little more than one year since we reviewed the first Sony Smartband (review), and it appears as if this new generation has stepped up the fitness-specific features this time round. While its predecessor was used to log steps, hours slept and calories burnt, the new SmartBand 2 introduces an advanced heart rate sensor, which delivers a greater deal of biometric data, according to Sony.

This new heart rate sensor does a number of different things, despite the usual heart rate measurement. It can for example track a wearer's heart rate in order to measure times they may be sad, excited or calm, presenting all the information in a daily graph. The SmartBand 2, in conjunction with the Lifelog app, is also said to provide greater insight into their exercise routines and sleep plans, giving recommendations thereon. 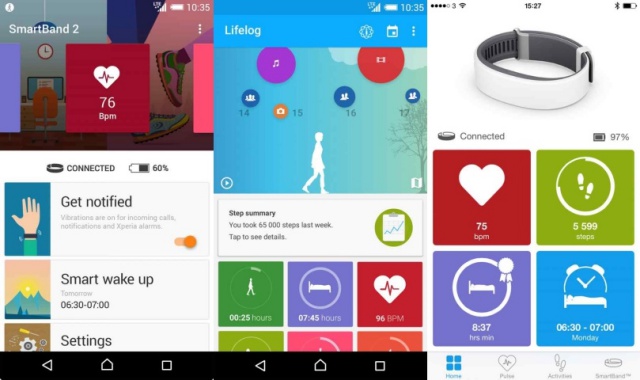 Another rather interesting aspect is the independent mode, which means it can be used freely, recording info while not in Bluetooth range of the synced device. The new SmartBand 2 is compatible with both Android (4.4.4 and up), as well as iOS (8.2 and up) devices. As such, it is one of the few wearables out there from a traditionally Android-based company to support iOS smartphones and tablets.

In terms of durability, the SmartBand 2's core sensor unit is housed in a silicone band, and features a new clasp mechanism. The core unit itself is noted as having an IP68-rated waterproofness and up to two days battery (58 mAh) life. Other noteworthy aspects include tap-enabled LED indicators to show a wearer's daily goal progress, as well as NFC and Bluetooth 4.0. 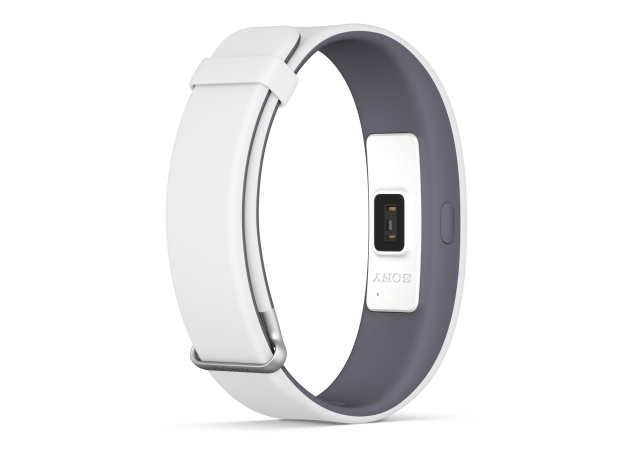 Sony Mobile South Africa has confirmed that the SmartBand 2 will arrive in the country during Q4 2015, with a recommended retail price of R1 800.