Sony has never really been one to make big splashes with their announcements, unlike their South Korean counterparts, but many were caught off guard by today's low-key announcement of the Xperia Z4. Sony took to their Japanese press site this morning to break the news, and much like its Tablet counterpart revealed at MWC 2015, the company seems to have played it safe in the design stakes. So much so that it's hard to tell whether there is any real difference between the Xperia Z3 (review) and this new flagship iteration, at least from a design perspective. 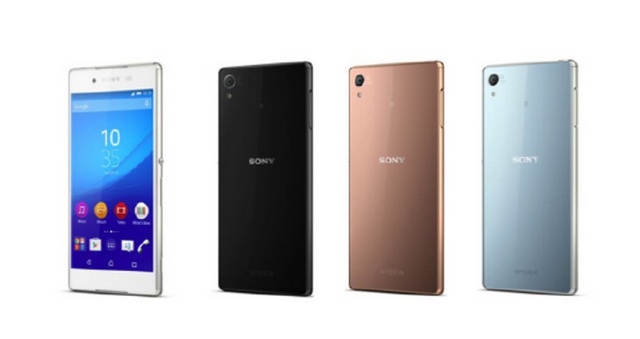 For now, the Xperia Z4 looks slated for arrival in its native Japan in Q2 this year, with no word yet about other regions. We've always been impressed by the build quality and solid design of Sony's top of the line Xperia devices, and the new Z4 seems no different.

The same aluminium frame and glass combination can be found, with this new model listed at 6.99 mm thick according to Sony Japan. It features a 5.2" 1080p display, which is essentially on par with the Z3. The similarities don't stop there, as the posting also lists 3 GB of RAM and a 20.7 MP rear camera, just like its predecessor. The one difference we can find is the processor setup, with a new octa-core Qualcomm Snapdragon 810 pulling duty on that front.

With no further details available at this stage, we'll be covering any follow-up announcements from Sony about the Xperia Z4's local launch.