Anyone familiar with social networks, like Instagram in particular, will be aware of the selfie photo craze. It appears as if tech manufacturers have also cottoned onto this trend and is hoping to cash in, as Sony has just announced the latest smartphone to join its Xperia lineup, the C3. What makes the Xperia C3 such a unique proposition is that it's fitted with the world’s best selfie cam, according to Sony. 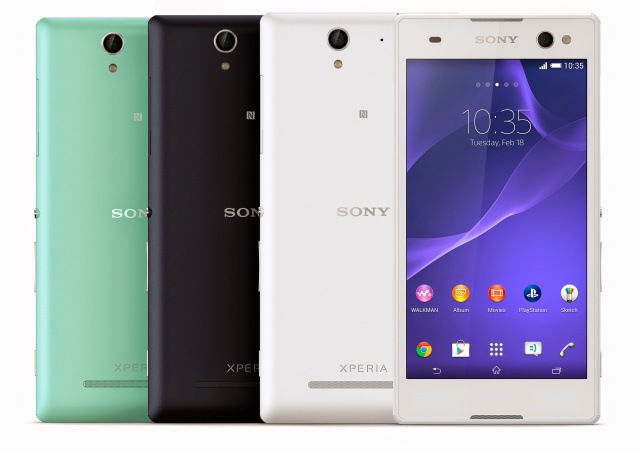 This comes courtesy of a wide angle five megapixel front facing camera that captures an 80 degree field of view. To further enhance the selfie cam's quality, Sony has also incorporated a Superior Auto Mode that adjusts to light conditions, as well as HDR functionality and LED flash. As far as the rear camera goes, Sony has opted for a eight megapixel unit, with autofocus feature. 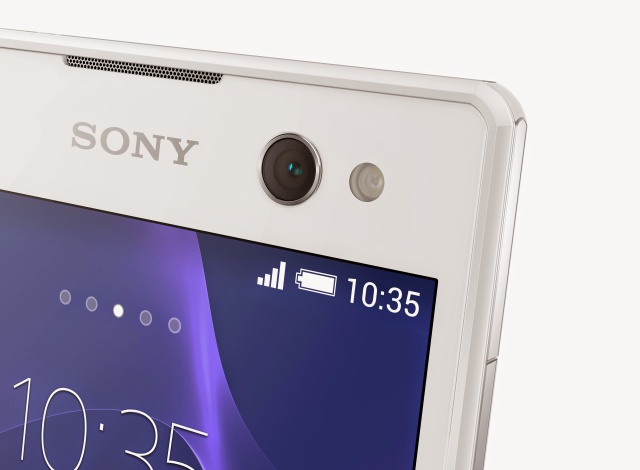 Should the selfie cam feature seem a little gimmicky, Sony has kept the Xperia C3 on a level pegging with its other mid-range devices from a specifications perspective. The Xperia C3 sports a 5.5" HD IPS display, which has been optimised with Sony's own Bravia technology to improve screen viewing angles. Added to this, the Xperia C3 is powered by a Qualcomm Snapdragon quad-core processor, that clocks in at 1.2 GHz, with 1 GB of RAM and 8 GB of flash memory. It will also be running the latest version of Android OS, 4.4.2 (Kit-Kat), along with the capability to function on both 3G and LTE networks.

At this stage, there is no official pricing or release date for the Xperia C3, but its selfie-centric functions should have duck-faced users pouting for joy.