2014 is shaping up to be a big year as far as Virtual Reality interface goes, with Facebook acquiring Oculus VR for $2 billion earlier this year. A little over three months down the line, and Oculus is in the news once again, with the announcement of its own Developers Conference set for the 19-20 September. Given the moniker, Oculus Connect, this developer-focused event will be held in Hollywood, California.

The event is aimed at bringing together designers, engineers and creatives in a collaborative effort, according to Oculus. The company's blog posting, which officially broke the news, went on to say that the past two years has seen a significant increase in virtual reality technology and applications, than it has in the past twenty years. This is evidenced not only by Facebook's recent acquisition, but also by the release of the Oculus Rift Development Kit 2, which will allow designers to better bring their creations to life and hopefully be showcased at the upcoming Oculus Connect conference in September.

Attendee applications for the event will begin on 10 July, with attendance being confirmed one week after applications have been made. Apart from offering a first hand look at Oculus' virtual reality technology, the conference will also be holding workshops and technology sessions for potential developers to gain a better insight into Oculus VR itself. 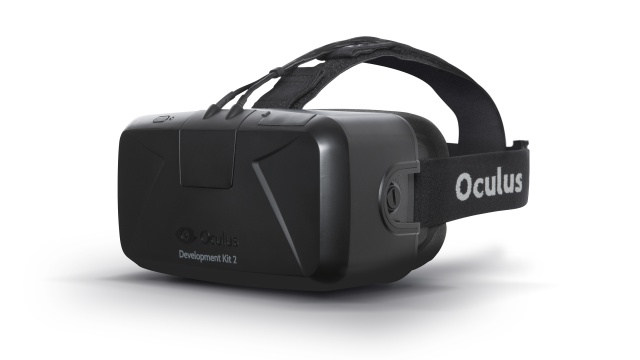 Oculus also took the opportunity to detail its recent acquisition and open sourcing of RakNet. For those unsure of what this means, RakNet serves as a networking engine specifically designed for gaming. This therefore gives Oculus a cross-platform application for not only itself, but also developers looking to design products that utilise Oculus VR. Added to this, the Oculus Rift has awarded the Best Hardware of E3 2014, which is also the second year in a row that it has won.

When one factors in Sony's Project Morpheus virtual reality technology, the rest of the year will prove to be very exciting times for gamers and the tech world at large.