At last year's MWC, Sony unveiled its Xperia X smartphone to the world. Our more immediate attention, however, was drawn to the Japanese company's range of IoT (Internet of Things) devices and accessories. One item that intrigued us was the Xperia Ear, a wireless Bluetooth earphone that connects to one's smartphone and carries out a variety of tasks via voice prompts.

Now the Xperia Ear has landed in South Africa, and will be exclusively available via takealot.com. This wireless wearable will retail for R2 499 (black only) and is described by Sony Mobile South Africa as a device for tech-savvy consumers. At the moment, Sony does not plan to bring a vast number of Xperia Ear's into the country, with a limited amount of stock said to be available. 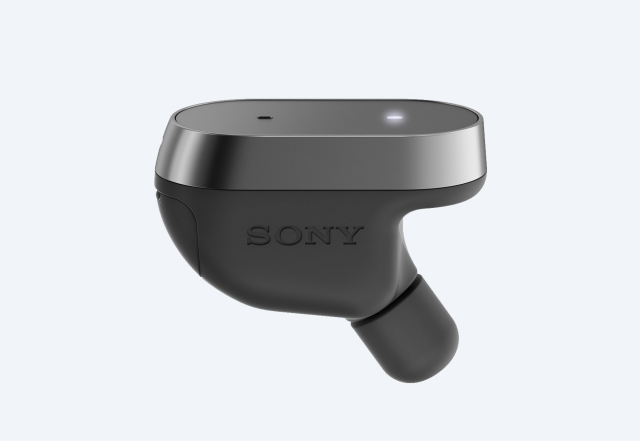 In terms of features, the Xperia Ear is capable of reading out text messages and emails, as well as allowing users to dictate replies or craft messages separately. Added to this will be WhatsApp, Facebook and Google Maps compatibility, essentially allowing users to perform a handful of smartphone-specific tasks hands-free.

On the specifications side, it weighs a light 6.8 g, and comes with a carry case that also doubles as a charger. Sticking with batteries, the Xperia Ear has a 65 mAh unit and carry case 300 mAh. The Xperia Ear can also serve up to 16 hours of talk time from a full charge, according to Sony. Other specs include Bluetooth 4.1, NFC and IPX2 (splash-proof) durability.

Check the video below to see the Ear in action.