While Elon Musk is busy trying to find the solution to sustainable energy with Tesla or improving travel with the Hyperloop, his other small side project, SpaceX is currently building the Dragon spacecraft to head to the International Space Station (ISS).

As such, SpaceX has given us a glimpse of the Dragon capsule that the astronauts will be inhabiting for the manned mission. The space in the capsule itself might look a little small, but its compact dimensions still portray a rather luxurious looking area. SpaceX has utilised a plethora of carbon fibre throughout the capsule, particularly strengthen the seats holding the astronauts.

Added to this, the astronauts will have real-time information provided via three heads up screens that show, for example, the shuttle's trajectory and distance from the ISS. Furthermore, SpaceX has fitted rather large windows, reinforced of course, for the astronauts to see the planet as they enter the stratosphere and eventually start orbiting Earth, which certainly beats your run of the mill in-flight entertainment.

To see more of the Dragon capsule, click on the trailer below, as well as scroll further down and see some of the pictures. 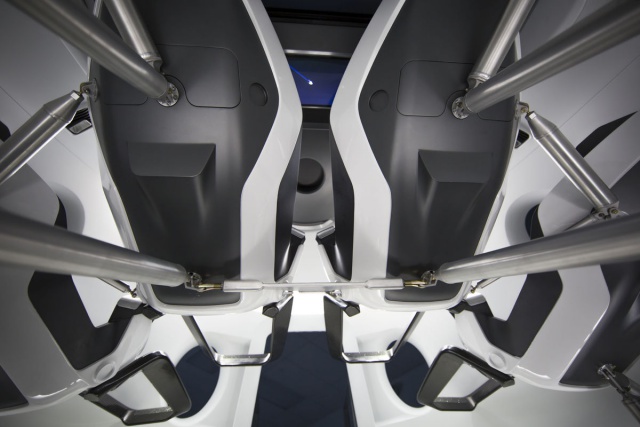 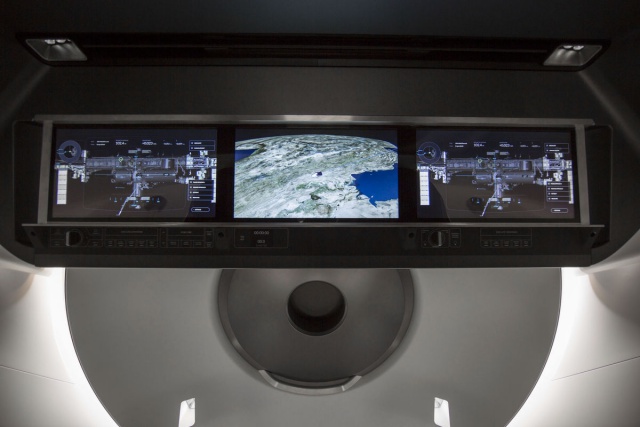 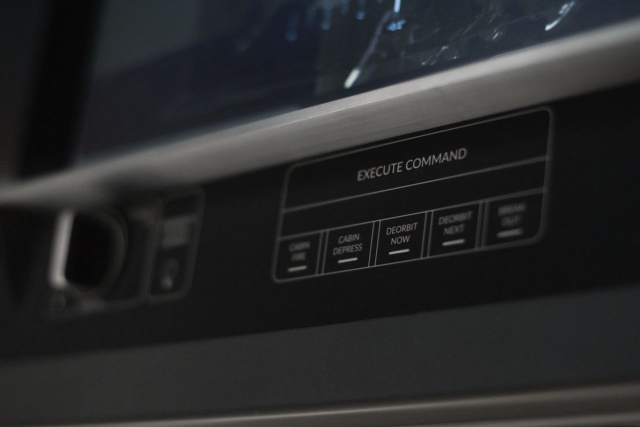