If you listen to the buzz on the internet, Martin Scorsese’s latest movie, Silence, is already tipped for an Oscar. The first trailer has been released and it looks about as dramatic as the topic it covers.

Based on the 1966 novel by Shûsaku Endô, the movie follows two Jesuit priests, Sebastião Rodrigues (Andrew Garfield, Spider-Man) and Francisco Garrpe (Adam Driver, Star Wars: The Force Awakens) on a mission to Japan in search of their mentor (Liam Neeson, Taken 3). Problem is, Japan recently outlawed Christianity, so this isn’t exactly a shopping trip down Takeshita Street.

Cinematography is taken care of by Rodrigo Prieto, who was also responsible for Brokeback Mountain, Babel and Amores Perros, so we should be in for a treat.

The movie is set to start January Stateside, with no word yet on local dates. 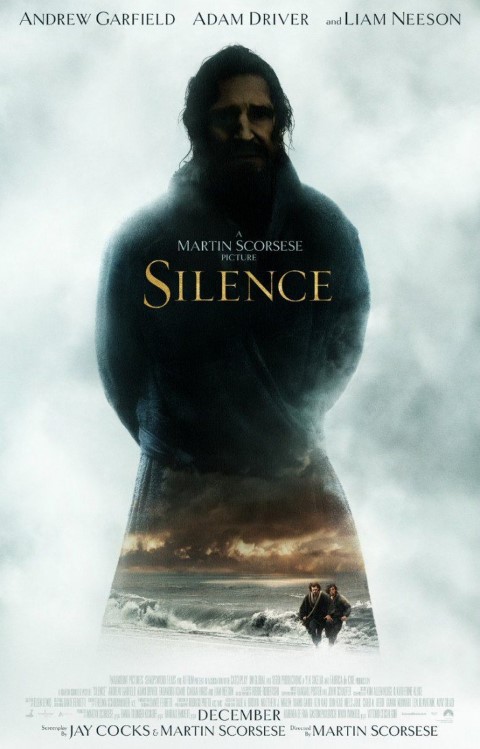