Ask most Final Fantasy fans what their favourite title in the franchise is, and they'll often say Final Fantasy VII. As such, when developer Square Enix showed off footage of the Remake version of the game way back at PlayStation Experience in December 2015, we were more than intrigued. 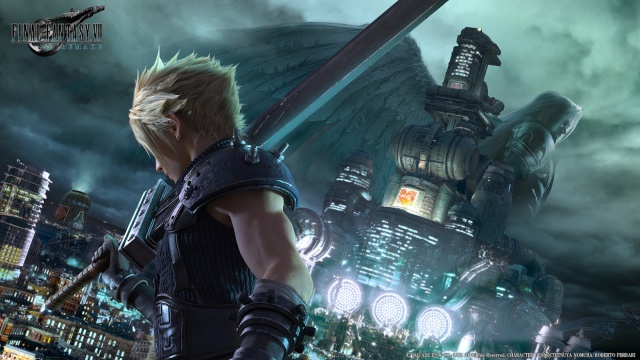 Sadly, the better graphics sporting variant of Final Fantasy VII is yet to grace our consoles, but Square Enix did recently share an image to tide us over. It doesn't quite do the trick, but it does mark a significant milestone for the game - its 20th anniversary. The original version of Final Fantasy VII featuring Cloud and his unfathomably large sword, first hit the PlayStation on 31 January 1997.

Now, 20 years later we're patiently awaiting the Remake's arrival. Until an official release date is mentioned, give the 2015 PSX trailer below a watch.