Telkom is aiming to take eSports to a new level locally with the launch of the new Telkom Digital Gaming League (DGL), previously known as the Do Gaming League. The new league will include a Masters series for elite Multi Gaming Organisations (MGOs) with prize money totalling R1 million. 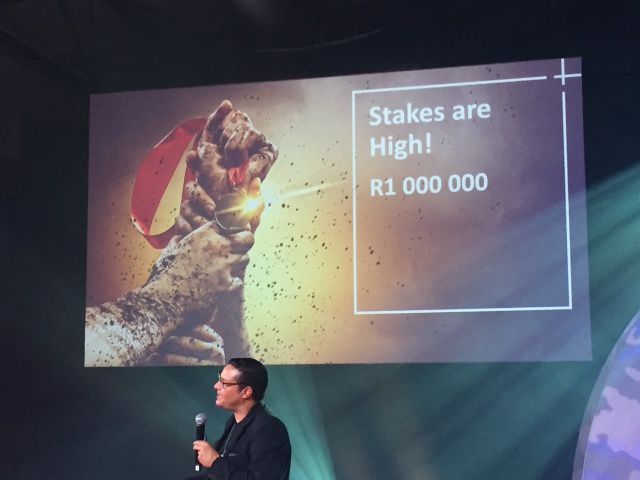 Telkom has been involved with the Do Gaming League as a sponsor since its inception in 2008, and has supported gaming in South Africa for over 10 years. The newly formed DGL has the goal of making eSports more professional in South Africa, driven by the vast number of gamers we have in the country, as well as the popularity of eSports in general.

To that end, the new league will enable a full-ranging gaming experience through a three tier offering, along with providing its own high speed connectivity and local servers for gamers to play on.

The three tiers comprise the following: 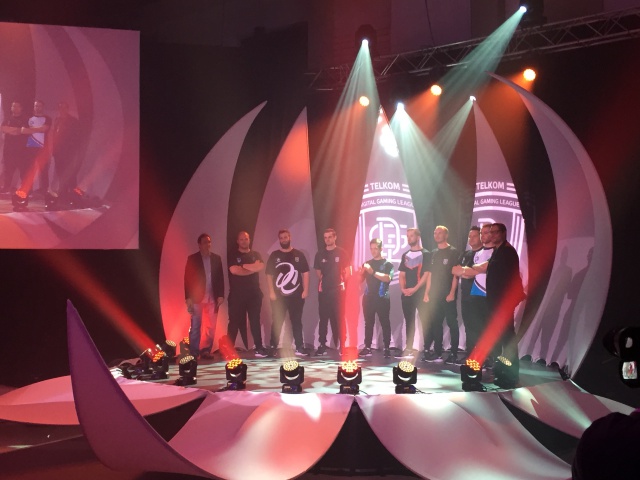 “The Masters programme will become the pinnacle of eSports in South Africa where eight MGOs will compete for R1 million in cash, the largest prize pool in South African eSports history. At the same time, the DGL will develop the local eSports to bring in new gamers through casual gaming competitions, improved spectator access and increased awareness,” says Enzo Scarcella, Telkom’s chief marketing officer.

Telkom notes the DGL is the largest online league in South Africa with the largest player base and over 80% market share for eSports, having hosted over 35 000 online matches since its inception in 2008. Around 6 000 gamers take part in the DGL. Locally, the gaming industry is estimated at over R2 billion, making it a larger sector than both movies and music.

For 2016, the MGOs competing at Masters level are: