With the World Cup continuing in Brazil, we check out some of the important science behind the beautiful game.

You might have spotted the paralysed man in an exoskeleton help kick off the 2014 World Cup. How does this mind-controlled robotic exoskeleton work? Electrodes that record brain signals generated when thinking how to kick a ball relay them to a backpack processor. Here the signals are converted into movement commands for the robot limbs and once the footplate touches the ground, sensors return info to the receiver to say that the next command is awaited. Although the suit looks a bit unwieldy, it’s hoped that the symbolic kick-off will spur further research to make walking again a reality for paraplegics. Read more about the research at www.nicolelislab.net.

132: The number of steps one of the participants took with the help of the robot suit.

Heading a ball may not be the smartest thing to do in the long run. Scientists recently studied MRI-type brains scans of 37 amateur soccer players who had all been playing for more than 20 years. Players who headed balls more than 885 times a year all showed signs of concussion-like brain injuries, although they experienced no symptoms. Results also showed that after more than 1800 headings a year, a player may score poorly on memory tests. With an average of up to 12 heading chances per game and 30 per practice session, players should best use their heads wisely.

85 km/h: Top speed of a soccer ball during a goal kick or drop kick. 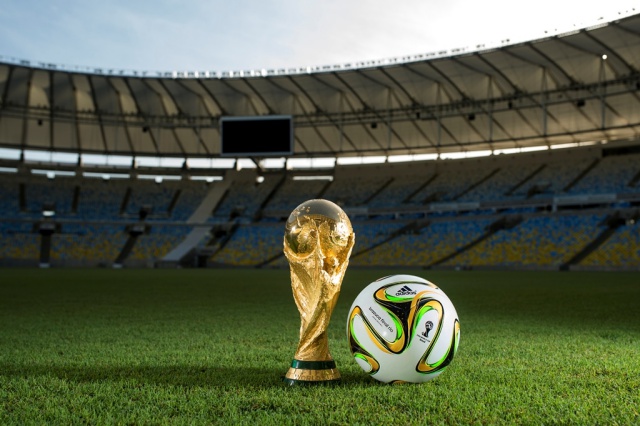 Physicists say the Brazuca, the new six-panel ball used during this World Cup, performs very similar to a standard 32-panel ball – unlike the Jabulani used in South Africa in 2010. Despite having fewer seams and a shorter total seam length than other World Cup balls, including the standard 32-panel, the Brazuca has deeper and knobblier seams. This, the scientists say, reduces drag around the ball and prevents unpredictable swing at typical goal kick speeds.

Soccer players still working their way up the ranks seem to run further and harder than their elite counterparts. Sport scientists compared the distances run during matches in the three English soccer leagues and found that players in the lowest league run significantly more than players in the other tiers. This is likely because they adopt a long-ball style, where they kick and rush after ball. In contrast, players in the top ranks tend to play a more technically skilled game, with lots of successful passes and ball touches. The research suggests that the technical skill seen in top teams contributes to a more energy-efficient playing style. 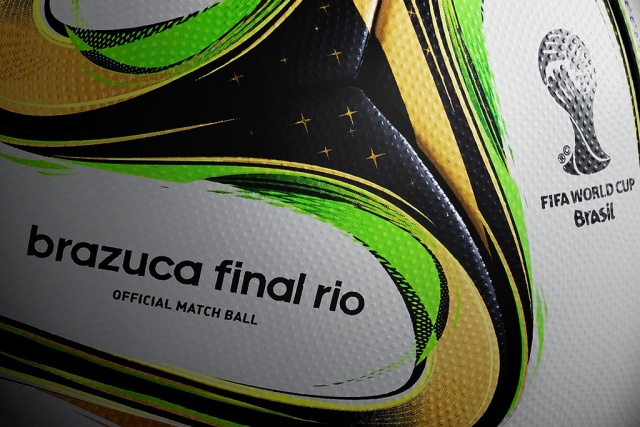 When trying to derive a formula to predict the chances of England’s wins for an Irish online betting site, Stephen Hawking conceded that “compared to football, quantum physics is relatively straightforward”. Based on statistical analysis of data on England’s World Cup performances since 1966, Hawking predicts that games that kick off close to 15:00 and are played at low altitudes in temperate climates might help England to score. A European ref was also present in 63% of England’s winning games. Hawking’s money is going on Brazil to clench the cup, but then again, Hawking bet against the discovery of the Higgs boson.