With The Lil Five, comic book creator Karl Mostert has been on our radar for a long time. Beautifully illustrated with a great story, The Lil Five is a great introduction to comics for younger readers. We chatted to Mostert about the next installment, the local scene and the source of creativity. 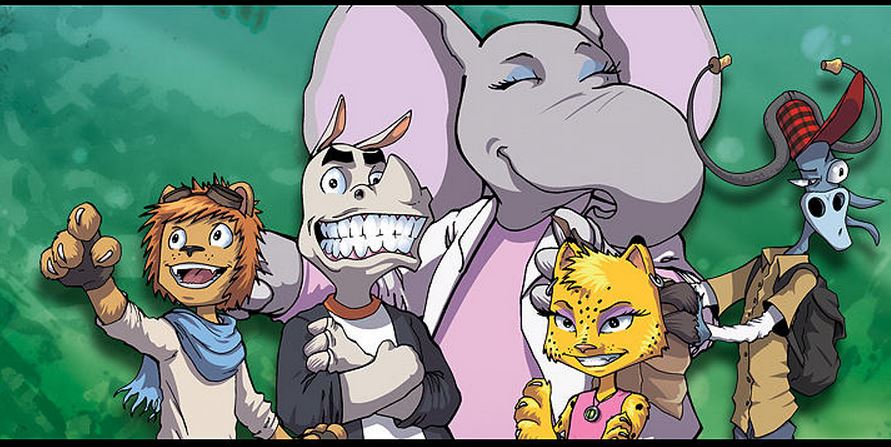 TechSmart: When did you decide you want to create comic books?

Karl Moster: For as long as I can remember I’ve always wanted to make my own comic books and hopefully soon I will be able to only do that for a living.

The Lil Five is such a smart adventure that shows that violence and comics doesn't need to go hand-in-hand. How is the comic doing, and when will we see the third book?

The Lil Five book three is currently undergoing big writing changes and illustration work will start either in the next month or just after the story gets ironed out. The story is by far the most important aspect of comics for us. 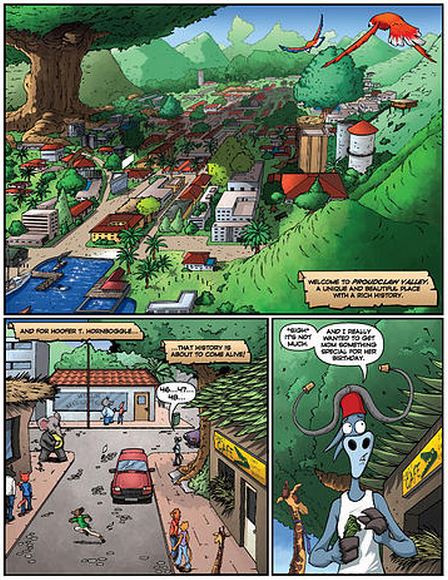 What are some of the other projects you are currently busy with?

Ooh, now that would be telling hey. I can’t really mention specifics about anything but I’m currently in the writing phase of a new sci-fi comic with the help of Moray Rhoda, which is turning out to be pretty cool actually. As for anything else, if you asked me after next weekend I could maybe let you know.

Where do you think the local comic book scene is right now, and what needs to happen to take it to the next level?

The scene right now is pretty much only where the creators are unfortunately. I don’t think people, especially South African people really appreciate what we do, at least not to the extent American or European fans do. It seems to be growing but I wish it would grow faster, I reckon people are still in the mind frame of 'comics are only for kids,' which is a pretty ignorant point of view. Does that make sense? 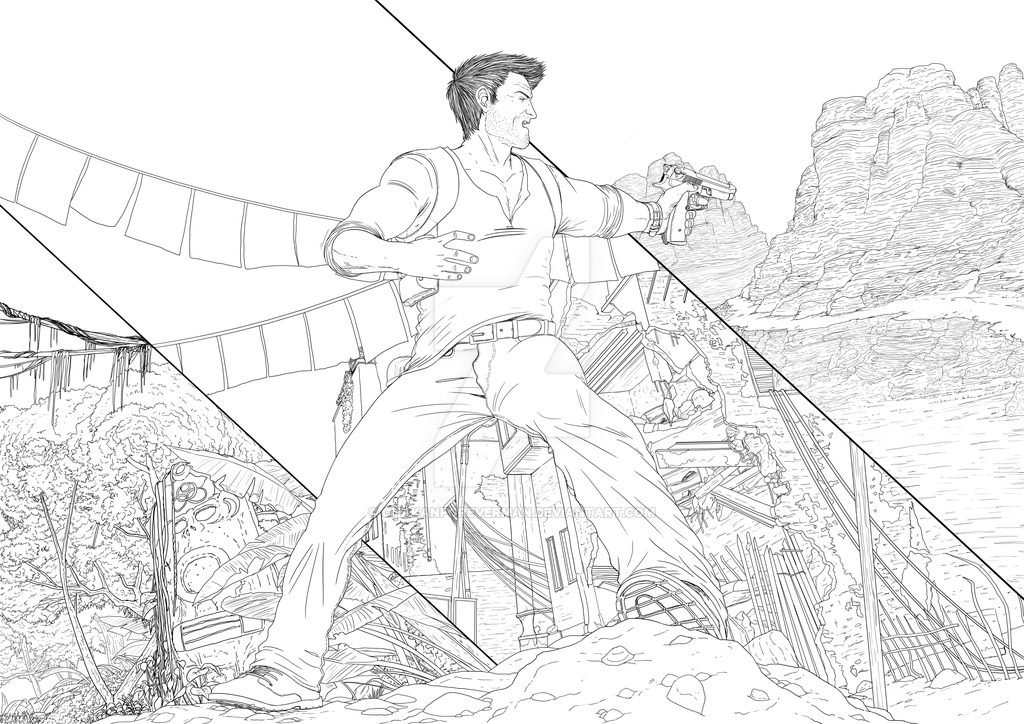 Where do you find inspiration for your comics?

Where do you think creativity comes from?

Here's a great answer you would not expect from an artist: God, the creator created us in His image, with creativity as one of our features. 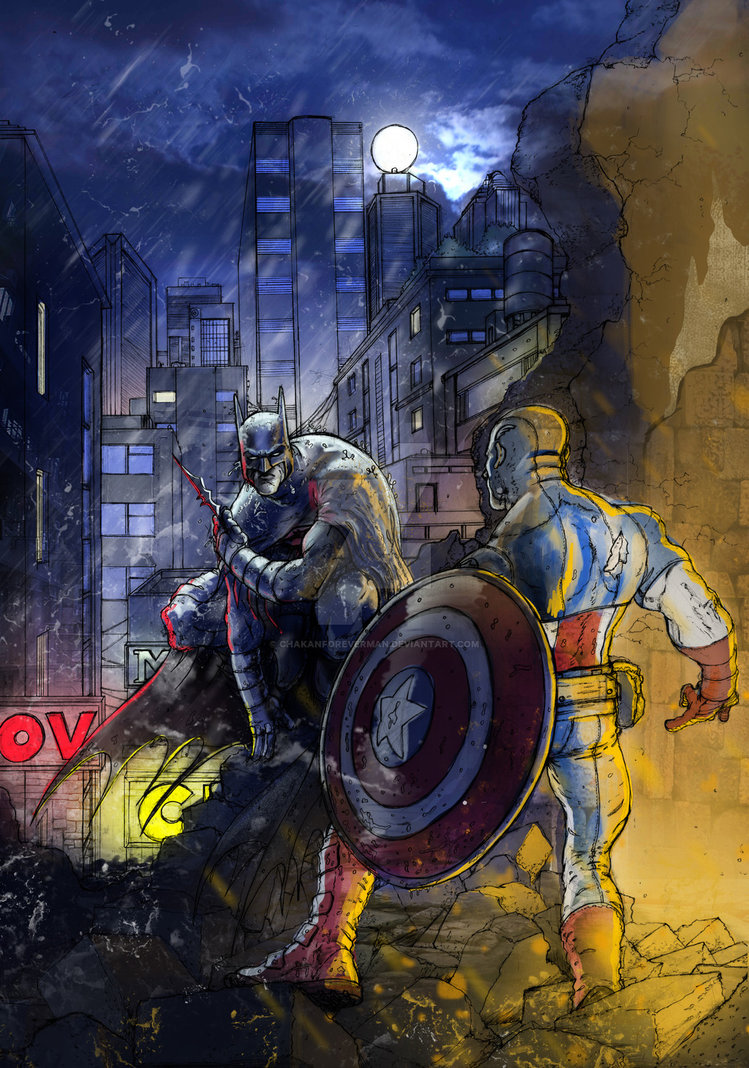 Favourite publisher and why?

DC, because they aren’t afraid to do different things, even though sometimes those things turn out to be horrible.

It gets extremely intense and you may feel like giving up at every second, but just keep pushing along, you'll get there.

Where can people find more of your work?

There is Eight Limbz t-shirts, an MMA brand I do designs for, but you’ll find my illustrations over at my Instagram and DeviantArt account. 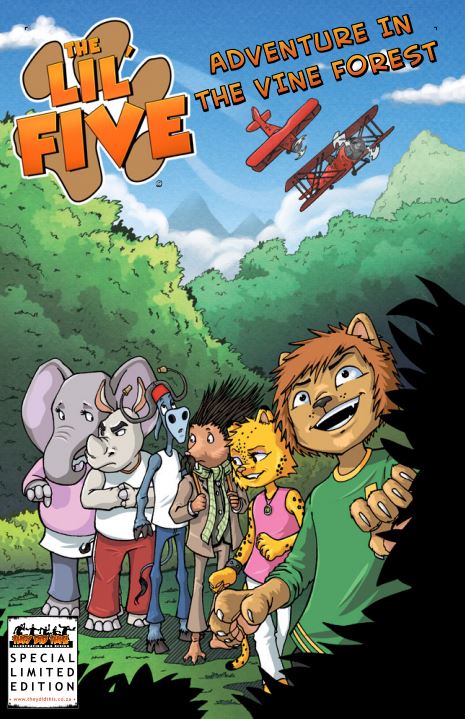 Preparing for the next disruption: 10 analytics trends to watch in 2022
Samsung Galaxy S3 mini
Fitbit Versa