Daniël Hugo has been called “thé most prolific SA comic artist”, creating some of the most exciting work currently available. We tracked him down for an interview.

TechSmart: When did your love affair with comics start?

Daniël Hugo: I was very fortunate to have parents that would buy me Superman and Batman comics, even before I was able to read. So it definitely started before school with me just soaking in the cool, sequential pictures. Later I discovered Tintin and Asterix and in high school I became aware of 2000AD and then Heavy Metal with their more adult themes. 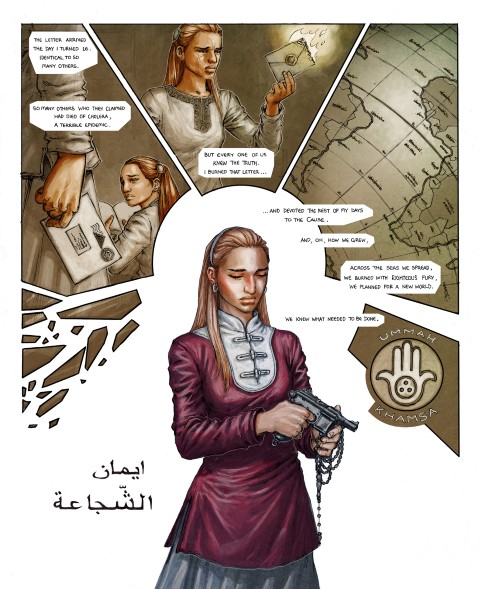 Where did you learn to draw so well?

I can’t really say… I suppose there is an element of talent involved, but also encouragement from my family and a personal drive to be good at it! Other than that, I’m very lucky to have a day job that requires me to draw almost every day. That is probably the only way one gets good at anything, by constantly doing it.

You have been called “thé most prolific SA comic artist”. Where do you find inspiration? Is it a fluctuating matter, or like a constant stream?

Wow, that is quite an accolade! Inspiration, of course, comes from everywhere and in my case it’s more or less a constant stream. I try to capture most of these in my sketchbooks which then act as an “ideas catalogue”. Some are developed further and eventually find their way into some of the comics and art I make, but the large majority never gets any further than a scribbled sketch on a page. 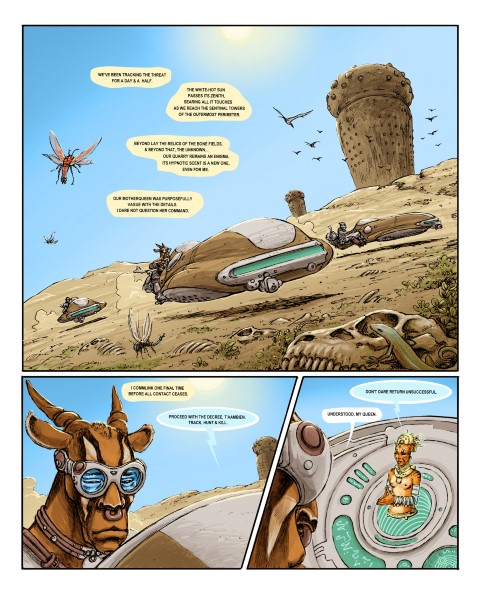 What is your goal regarding your own comic book creation?

I don’t really have a clear goal regarding my comic creations. I get bored quickly and because I have so many ideas for other possible projects, I tend to stick to shorter form stories so I can finish them and move on to the next one. The one thing I do try to stick to, is to finish a project once I’ve started.

Your art seems to tread that fine line between comic book illustration and actual fine art. Is there a difference for you?

Not really. With comics I feel it’s about clear visual and sequential communication and narrative. With fine art it’s sometimes more about conveying an atmosphere and a general emotional mood in a single picture. That said, the two are inter-linked in my mind in terms of storytelling. 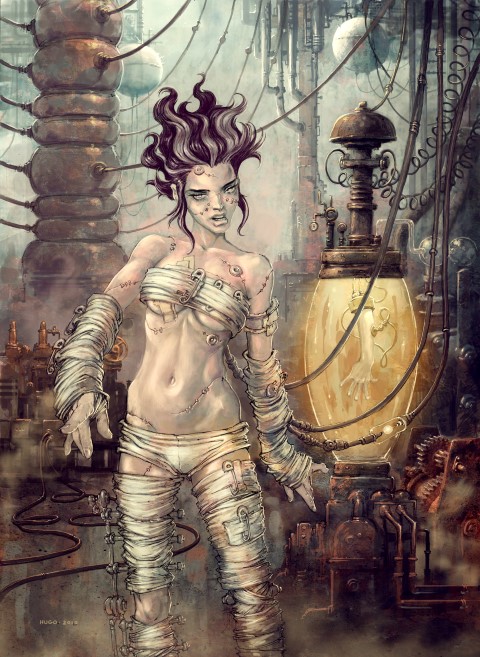 What are some of the projects you are currently busy with?

I recently completed a collaborative project, The Souvenir with writer Jayson Geland and edited by Moray Rhoda. This year I’ll be doing my first long-form story of about 72 pages (quite a daunting prospect), set in the same alternative historic world we’ve created.

Pushed for an answer I’d say Judge Dredd, but I don’t really have a favourite character as such. 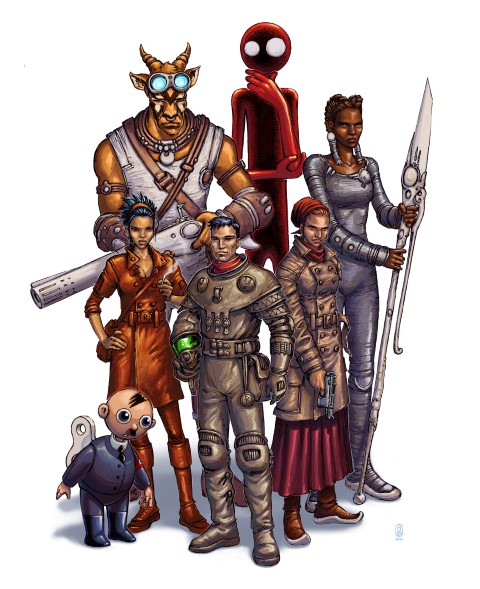 Any advice for folks starting off in comic book creation?

I think it’s important to experiment a little with different styles and types of stories. Other than that I think it’s good to collaborate, become involved with the local comic scene and take part in different independent comic projects. Also don’t immediately jump into doing an epic graphic novel without a clear plan and completed script. Creating a graphic novel is a considerable investment in time and effort. You will become despondent. Rather concentrate on finishing shorter stories before attempting a long one.

Where do you believe the local comic book scene is right now, and what needs to happen to take it to the next level?​

It is certainly an exciting time for local comics! There has been an explosion of new work in the last couple of years and in a way we are pioneering a new direction for comics in South Africa, moving away from heavy politics towards something else. An aspect of the local scene that frustrates me (and many others) is the lack of national distribution, with the result that the comics that are being created, are not really getting any exposure apart from a few events in the major metropolitan centres.

Another pet peeve is the tendency of major retailers (that are willing to stock local comics) to sell these at ridiculous marked-up prices that puts it out of reach of exactly the people you want to buy it. In their pursuit of profit, these shops are killing the local fledgling comic ‘industry’ before it even has a chance to get off the ground. It is incredibly short sighted. 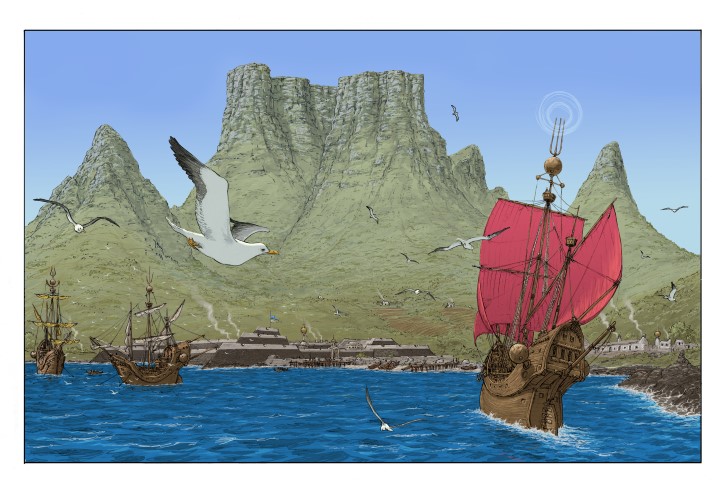 All work courtesy of Daniël Hugo. Find more of his work at http://www.oneironaut.co.za/

Article first published in TechSmart 137, which can be downloaded here.