The Evil Within Hands-On Preview

Cape Town journo, Grant Hinds, recently travelled to London to get some hands-on time with one of Bethesda’s most important games this year: The Evil Within.

The Evil Within was created by Resident Evil mastermind, Shinji Mikami, whose genius when it comes to survival horror spawned some of the most influential early PlayStation titles and made survival horror as a genre as commonplace in a games catalogue as that of early 90s first person shooters (FPS).

You play as Sebastian Castellanos, a detective who witnesses the brutal murders of his police partners when they investigate the scene of a gruesome crime. Throughout the game, the game alludes to the fact that the murders, gore and sheer horror might just be the product of your own mind. No matter how badly reality is skewed, people are dying and you could be next. That is the real danger. 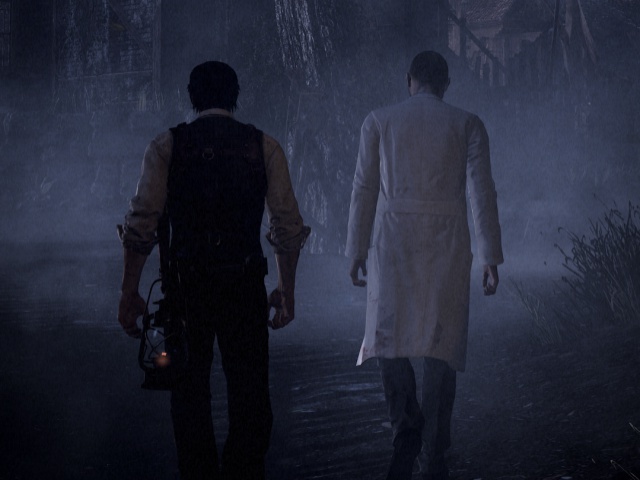 The Evil Within boasts some unapologetic and incredible ‘get-under-your-skin’ gore. If you’re a little squeamish, you might want to steer clear here. The gore is used in two parts - as an omen for your likely fate and as a device that cripples your senses, overwhelming you with an ever-present sense of dread. In the hands-on preview I played, doing lobotomies on estranged, decapitated heads (that for some reason still blinked) and slicing your way through cadavers to collect keys Saw-style, are just an appetiser for what you can expect.

The enemies you’ll face range from faceless zombie-like creatures with glowing eyes, through to a spider lady with hair hiding her face like the creature from The Ring. The difference being she loves to sprint after you and uses corpses to translocate. I hate her. She must die.

The big villain is a ghost by the name of Ruvik who has a habit of randomly showing up to kill you. Your only chance of survival is to do your best to hide as fast as possible. This takes practice and could easily become annoying for new players, especially those who scare easily. 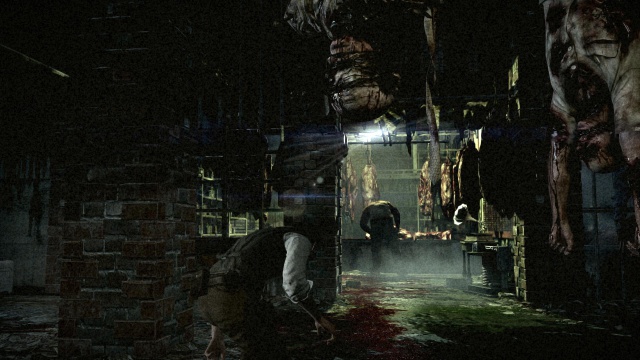 Combat plays a major role in the game as you’ll be fighting off far more than you can chew. There’s more action than one can expect from a horror title which creates nice pacing. A quick tip - get on top of things by sneaking up on lower-tier monsters and stabbing them in the neck. Just make sure there’s a bed around to hide from Ruvik, in case he decides to make an inopportune visit. There’s a fair amount of weapon crafting, enabling you to create new and innovative heads for your crossbow as well as manufacture proximity mines on the fly. Trust me, they come in handy.

Although it was just a taste of what’s to come, The Evil Within handled perfectly and struck a nice balance between action and horror. If you’re looking for a more blatant brain-evaporation, try out an indie horror instead. But if you’re looking for something with more balanced pacing, even a little more accessible, perhaps The Evil Within will be your cup of tea come launch time on the 19th of August.