The Light Phone ditches texts and email in favor of simplicity

Say hello to the Light Phone, a device that first surfaced as a Kickstarter project back in 2015, sending out a small batch of phones to backers once it reached its goal. Now the Light Phone is available to pre-order for the public in greater numbers, with it also carrying a $150 price tag and requiring a specialised 2G SIM card provided by the company (Light). 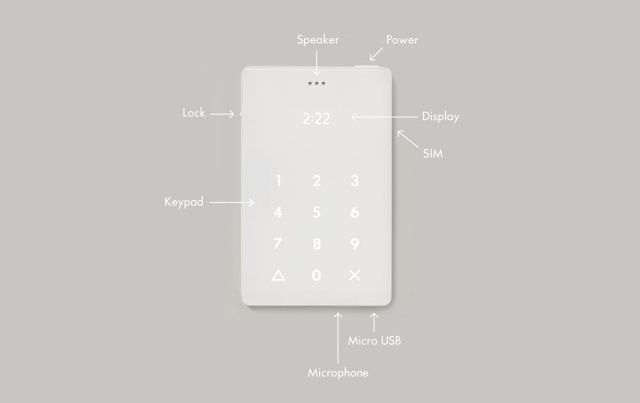 To that end, the Light Phone does not support texts, emails, other apps or any kind of social media, making it perfect for users that want to take a break from their digital life but not go completely off the grid.

Available in both black or white, but still limited to use in the US, Light has said that it's working with carriers in other countries to ensure compatibility in other regions. You can certainly pre-order the Light Phone, but without SIMs for international customers and use limited to the 2G bandwidth only, it would only be a nice looking accessory for now.

Nevertheless, the video below about the Light Phone is still worth a watch.