The Sex Robots are Coming documentary poses some scary questions

If you're intrigued by the idea of robots and how they'll be integrated into every facet of our lives in coming years, you've likely seen promos for Channel 4's Rise of the Robots series. The British broadcaster is looking at almost every industry in which robotic technology is being implemented, and this week they tackle one of the most controversial - sex robots. 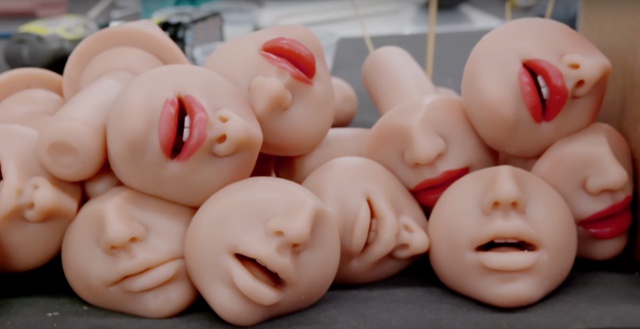 Airing in Britain on 30 November, the episode titled "The Sex Robots are Coming," tries to shine a light on both sides of the debate. Those proposing their use says sex robots offer the chance for engineers to develop a more advanced level of AI and robotics, while the opposition believes the use of sex robots reinforces misogyny in society.

It's no doubt a complex issue, and one that cannot simply be addressed in an episode. That said, it should prove interesting to watch, especially as the sex robot industry is booming. Hit play on the video below for a preview of what this week's episode holds. Be advised though, as the video is NSFW.