There are few things more exhilarating in the automotive world than being able to put a purebred sportscar through its paces, and come May this year, South African drivers will be able to put Merc's new AMG GT to the test. Not only a stunner in profile, the AMG GT incorporates some of the Stuttgart-based manufacturer’s finest design and engineering efforts in the form of an ultra-lightweight body and newly created 4.0 litre engine. 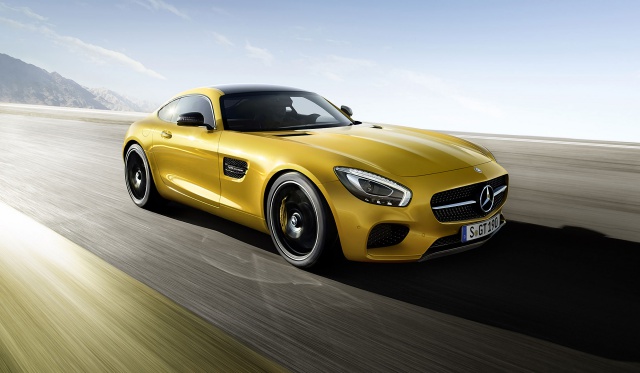 In terms of looks, the AMG GT is a muscular and unadulterated version of the SLS, with a long sweeping bonnet and short rear, creating the appearance that all its power is aimed well forward.

Powering this supreme sports car is a direct fuel injection twin-turbocharged V8, which has been suitably paired with a seven-speed automatic transmission, as well as a manual mode should you be feeling brave. Mercedes has listed its 0-100 km/h time at 3.5 seconds, with a limited top speed of 310 km/h, fulfilling any aching desires that your racing driver alter ego may have.

Here's another sports car to fawn over, this time round with Yankee blood coursing through its veins. We are of course alluding to the new Ford Mustang, which we got to see up close and personal at Ford's Go Further event last year. This ode to American muscle is expected to make its official local debut in November this year, and will be available in right-hand drive for the first time in SA. 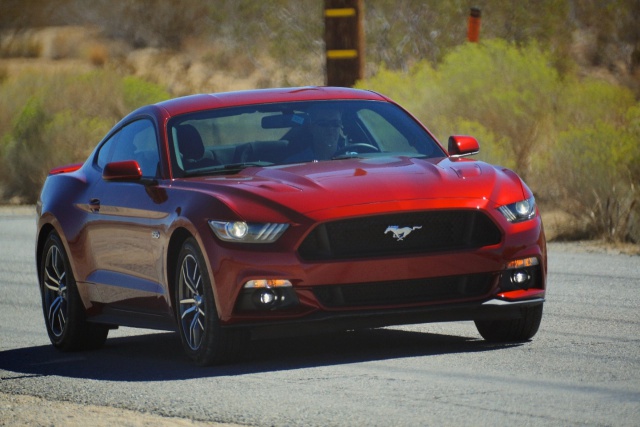 With three different models currently sitting in Ford's stable, the 5.0 litre V8 Mustang GT is the obvious standout, with a throaty engine sound terrifying enough to make hot hatch racers quiver. That massive V8 churns out 324 kW of power and is suitably paired with 542 Nm of torque. The result is a claimed 0-100 km/h time of only four seconds, which will certainly give Italian and German sports cars something to worry about.

In SA, the saloon car market is dominated by the Germans, as the BMW 3 series and Mercedes C-Class set the standard. Aiming to shake things up a bit is Jaguar's new saloon offering - the XE. As with most Jaguars of late, the XE is impeccably styled, looking both refined and aggressive at the same time. Set to hit roads come the end of the year, the Jaguar XE certainly seems like the car you need if you think that German saloon engineering has become slightly stale. 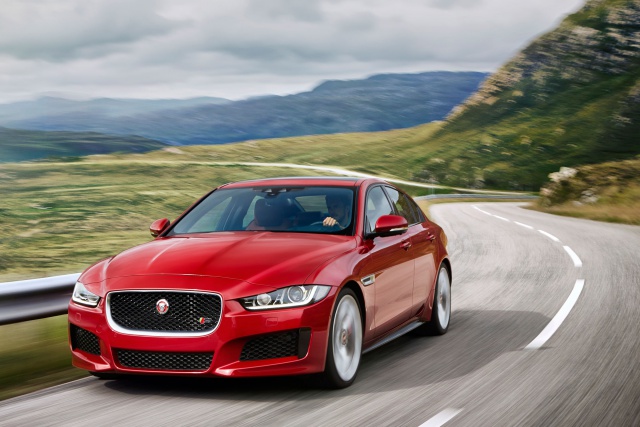 It definitely looks amazing, but how about what's packing under the hood we hear you asking? Jaguar has certainly not scrimped in that department, with range topping Supercharged 3.0 Litre model packing an impressive 250 kW of power from its V6 engine. Equally impressive are it's quick fire specs, namely a top speed of 250 km/h and the ability to reach 100 km/h from a standstill in 5.1 seconds, according to Jaguar.

Now for something a little different, but no less interesting. Head to Sandton, and chances are you'll pass all manner of SUV. The current reigning king of the curb (mount) is the Range Rover Evoque, the Northern Suburbs’ soccer mom car of choice. Now the Discovery Sport has been added to the lineup, cementing Land Rover’s SUV dominance. The Discovery Sport will be replacing the oft forgotten Freelander when it storms to SA shores in a few short months. 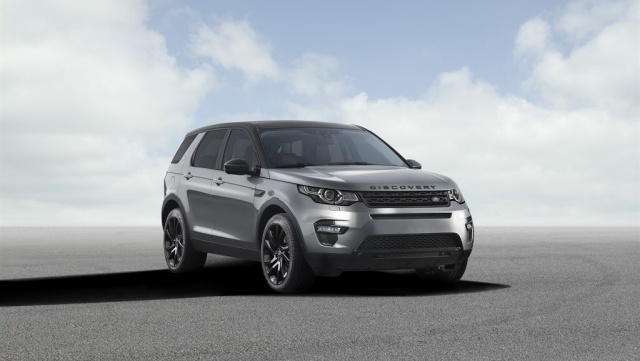 Slightly bigger than its Evoque forebear, the Discovery Sport is designed to be a jack of all trades, proving equally adept for those journeys through to the Drakensberg, as it is during the morning school run. Unlike the Evoque, speed is not the Sport's primary concern, as evidenced by the 140 kW output from the top of the range Luxury HSE model. Set for unveiling in Q2 this year, we expect the Discovery Sport to dominate city streets very soon.

Don't worry hot hatch heads, we've got something for you to salivate over as well - the new Honda Civic Type-R. The reason we can't wait to see this hot hatch in action, is because it looks absolutely bonkers. With an expected debut in Q3 this year, those getting behind the wheel will have no fears whatsoever that their cars needs any custom bodykits, as that massive spoiler and four-pronged exhaust setup leave no illusions as to the Type-R's street racing credentials. 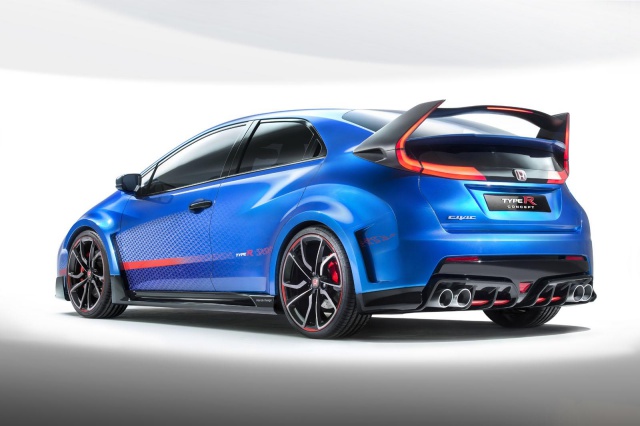 For this radically styled hot hatch, Honda has also introduced a new 2.0 litre iVTEC turbocharged engine. It may only be two litres, but the Type-R's engine is said to produce a mammoth 240 kW, which makes it one of Honda's most powerful cars to date. Along with the power increase over previous models, Honda's also introduced a +R button, which stiffens suspension, tightens gear shifts and makes the Type-R feel more dynamic. We can't wait.