The Huracán is Lamborghini’s replacement for the now discontinued and immensely successful Gallardo. It certainly has some act to follow, but Lamborgini have squeezed as much raw power and speed into its hybrid aluminium and carbon fibre exoskeleton with hopes of making a major impact at this years motor shows.

The Huracán is powered by a V10, 449 kW engine, propelling its aerodynamically designed, 1 422 kg body from 0-100 km/h in 3.2 seconds. All of which translates to top speeds of approximately 325 km/h. The look and feel of the Huracán seems a natural evolution of the Gallardo (which lasted all of ten years), with a perfect mixture of Audi’s German precision and Lamborghini's Italian passion.

This high end supercar is expected to set consumers back a sizeable $250 000. Definitely not for the faint of heart… or wallet. 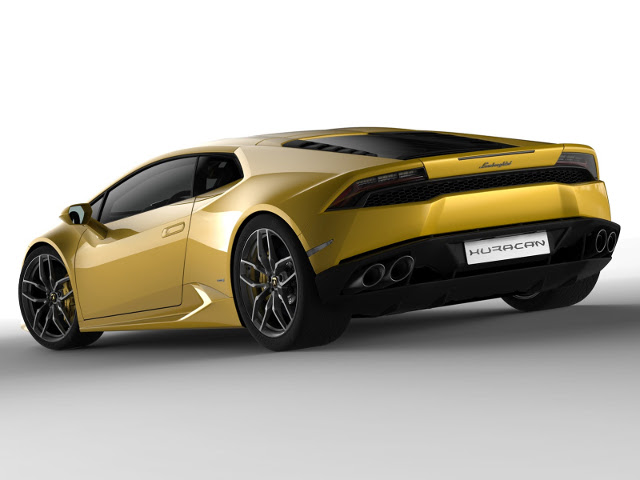 Now onto something a little more practical.The BMW 2 Series Active Tourer is the German manufacturers answer to the luxury urban people carrier. Officially being unveiled at this year’s Geneva Motor Show, the Active Tourer is scheduled for local release in October 2014.

Featuring the newly designed TwinPower Turbo, BMW say it will maximum engine response, even at low RPM’s. BMW is also looking to capitalise on the eco friendly set, fitting the Active Tourer with an ECO PRO mode which combines an engine coasting function (for automatic version only) and GPS operated route selection system to achieve an estimated 20% less emissions.

It should prove interesting to see whether this latest model can attract a new market for BMW, priced at around $33 000, we have to wait and see. 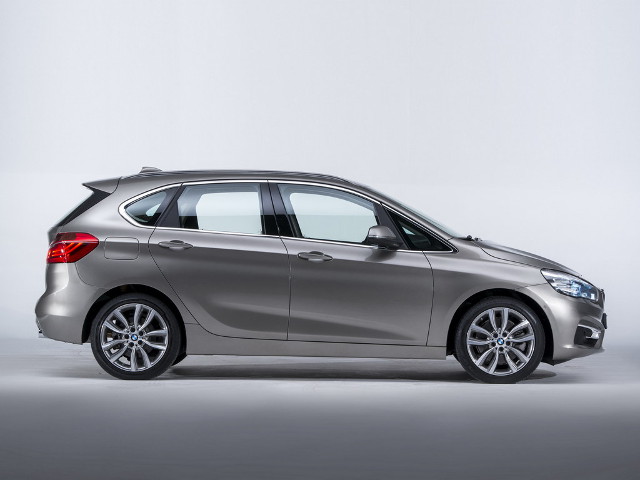 There are few things more spine tingling than a high powered hot hatch, and the Honda Civic Type-R concept is the pure embodiment of that. Honda teased some images of the concept in mid February, with the real thing set to be released to the public in early 2015.

The Japanese manufacturer has been fairly tight lipped on any definitive details for the Type-R’s engine or design components. Many believe it will hinge off the existing VTEC Turbo prototype doing the rounds on the world’s most challenging racetracks. That particular Civic features a newly designed direct injection 2.0 litre single turbo engine developing 209 kW, with the Type-R concept expected to feature the same.

As yet, pricing is still to be confirmed, but one thing is certain, we cannot wait to see this shot of adrenaline in action. 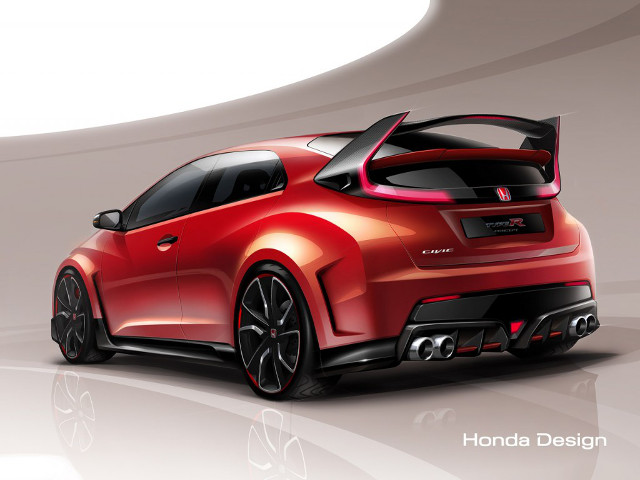 The 650S sits in the middle of McLaren’s range of highly specced supercars. Nesting neatly between the MP4-12C and P1, its middle-child status should not detract from the 650S’ exciting mix of insane acceleration and innovative British engineering.

The 650S has improved on the V8, 3.2 litre twin-turbo engine found in the MP4-12C, increasing torque output by 10 %, at an impressive 478 kW. Enhanced modifications to the engine translate to a top speed of approximately 333 km/h, registering from 0-100 km/h in 3.0 seconds. Aesthetic design of the 650S draws heavily on the P1, specifically its front end, with a similar headlight and air intake setup.

McLaren has also made refinements to the adaptive damping system, steering feedback and braking response found in the 12C. At an estimated $300 000, the 650S is every inch the finely tuned supercar we expect it to be. Now all we need is McLaren to come up with some suitable names for their epic machines. 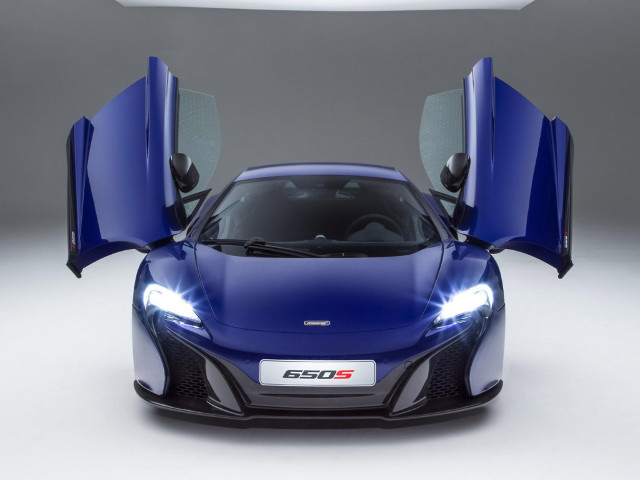 Part urban SUV, part practical family cruiser, the Mercedes-Benz GLA looks to be all things to all men, but will it be received by consumers as such? One thing is for certain, the German manufacturers latest hybrid multitasker can fill many roles.

The GLA 4Matic (all wheel drive system designed by Mercedes-Benz) model is powered by the 2.0 litre turbo-charged engine found in the equally versatile Mercedes CLA, producing a respectable 155 kW. It isn’t a slouch either, hitting 0-100 km/h in a solid 7.1 seconds. The GLA also comes in a high spec 45 AMG version with a similar 2.0 litre turbo-charged engine, tuned to produce 265 kW, registering 0-100 km/h in surprisingly quick 4.8 seconds.

Mercedes-Benz has tipped the GLA as a direct competitor to the very similar BMW X1, Audi Q3 and Range Rover Evoque, all of whom are vying for dominance in a growing market. Set for release in September 2014 the entry level GLA should cost an estimated $33 000. 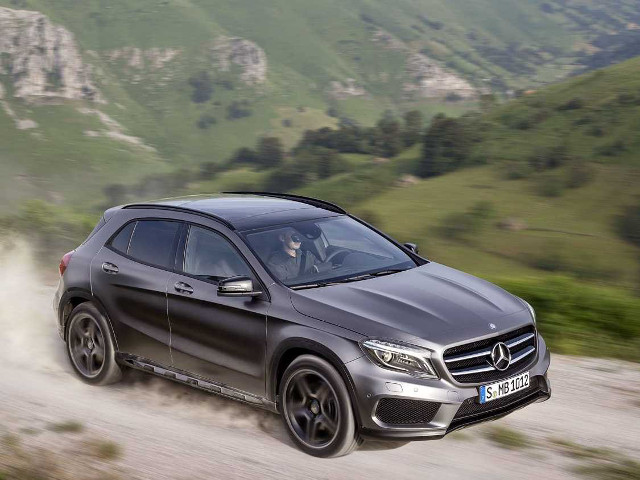