Named after the famous British mathematician, The Turing Test is an Xbox One and Steam exclusive title that seemingly sneaked up on us. Especially as its 30 August release date is only a few weeks away and this is the first glimpse we've seen of the game.

A first-person puzzler by nature, The Turing Test's gameplay sounds very much like cult classic Portal, as Engadget points out. What may differentiate this game is that the puzzles are designed for only a human to solve, at least according to the trailer below. 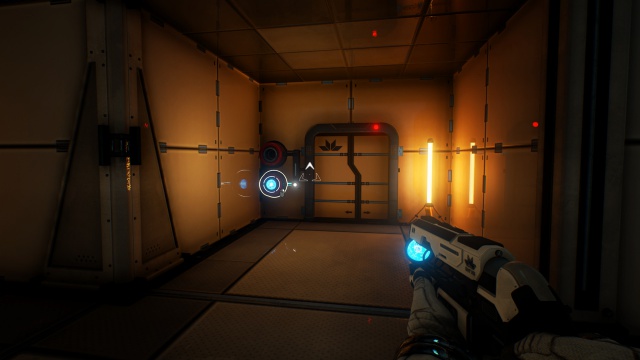 As such, it also appears as if there'll be a bit of mind games too, as gamers try to decipher if they are indeed humans completing a number of tasks or rather AI that thinks it is human. Anyone who's watched the superb film Ex Machina, will certainly see some similarities in that regard, as there are video cameras scattered throughout the game. Precisely who's watching or controlling them, is anyone's guess.

Click on the video below and see whether The Turing Test piques your interest.