If there were any doubts that emerging technologies are touching and influencing every sector of our lives, then the Travelport Live conference, held in Cape Town this week, thoroughly laid them to rest.

While the event spoke directly to the travel trade, its themes were certainly applicable to all industries. Mark Meehan, the MD of Travelport Asia Pacific, Middle East and Africa (APACMEA), began by noting that Africa as a whole had changed significantly since 2014, adding 125 million people to its population, the equivalent of the entire population of Japan.

With that, it has also added 230 million more internet users in the past four years, a figure surpassed by the growth in mobile subscribers - up by 290 million more - in the same time period

A big change for the travel and tourism industry in particular, is that the sector now plays an even greater role in the continent’s economic health,  with tourism having increased its annual contribution to Africa’s GDP by nine billion dollars. To keep pace with this growth, he revealed, the company has invested $600 million in its distribution platform over the past four years, twice as much its nearest competitor. 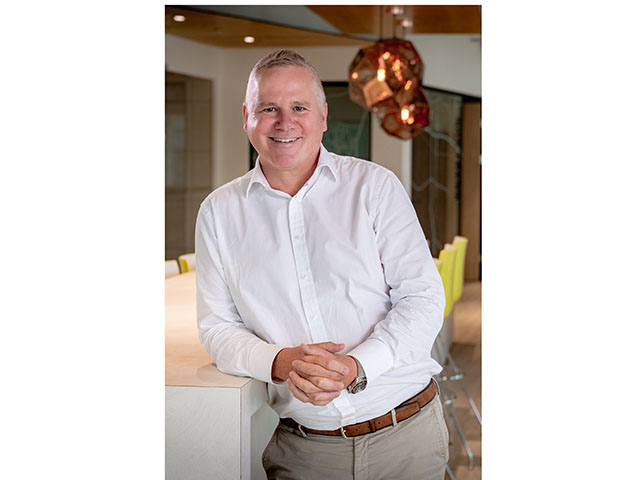 Harbringers of a New Way

On the ground, one of the clearest manifestations of this unrelenting digital change is social media. Meehan dubbed this society’s “new addiction,” and African is certainly not exempt, with 191 million active social media users.

For the travel industry, an important trend is that a large majority (71%) of people actively look through videos and photos posted by travel brands as part of their research when planning a vacation. This, he stressed, is something that needs to be taken notice of.

But social media is not the only sign of these new times. Mobile, he continued, is also driving staggering change, with Africa boasting the highest broadband growth rate globally. As well, the growth in mobile on the continent is not expected to slow down anytime soon. If anything, according to Travelport’s own survey, mobile penetration is expected to double by 2025.

“Being active in the mobile space is no longer a nice to have, it’s an absolute imperative,” he stressed.

New technologies on the rise

And then there are emerging technologies like virtual reality, augmented reality, drones, and artificial intelligence - all of which Meehan pointed out are no longer developments for the future. Rather, drones and robots are already being used today, with one application of them in Rwanda entailing drones delivering medicines to remote areas at low cost.

It seems as though no-one, not even disruptors, are safe from this sweeping wave of change. Meehan cited M-Pesa as an example, which, after ten years of exponential growth, are finding itself challenged by regulatory issues, as well as competition from mobile companies.

Meehan noted that organisations don’t necessarily need to avail themselves of every technological development. They do, however, need to be nimble and ascertain which of these technologies would add value to their customers. “If they can, then we need to be brave enough to act,” he added.

With this, he stressed that it is imperative that businesses do not lose sight of the value of their people and teams, even as they adopt new technologies.

Finally, Meehan concluded with an all too apt African proverb: If the rhythm of the drumbeat changes, the dance step must adapt. Clearly, a new dance is called for.