WIN the 2016/17 Arsenal Home Jersey with TechSmart and Puma

The 2016/17 Barclays Premier League season kicked off last week, and as such, has likely prompted your desire to get your club's new kit. For Arsenal fans, we have a Home Jersey (XL only) to giveaway to one lucky TechSmart reader, courtesy of Puma South Africa.

This marks the third year that Arsenal and Puma have worked together on the Gunners' kit, and this season's version is perhaps the best looking one yet. Gone are the gold accents from last year, now replaced by more traditional navy blue edging by the collar and sleeves. 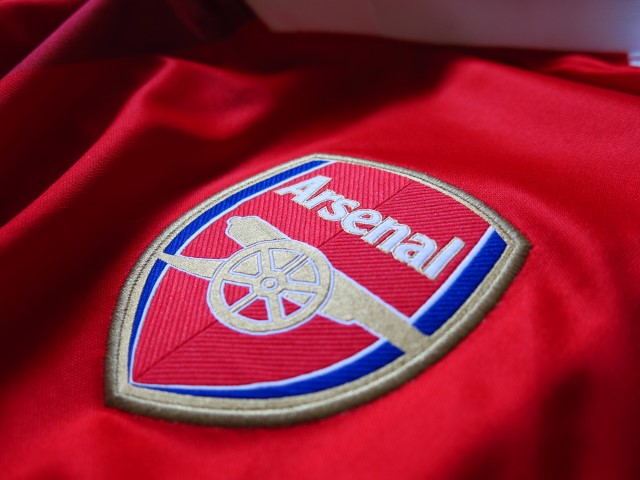 Drawing inspiration from the Arsenal club crest, the majority of the jersey's front and back panels are red, with a maroon stripe running down the centre. The sleeves too, harken back to the Gunners' past, with white sleeves first introduced into any Arsenal kit in 1993.

In terms of technology, Puma has done a stellar job as well. Traditionally form-fitting, this year's jersey makes use of Active Thermo-R tech. A series of hidden taping running throughout the jersey, it actively stimulates muscles to promote targeted thermoregulation. The upshot of all this means you won't cramp up when celebrating an Arsenal goal.

On those hot South African summer days, there's also Puma's Drycell sweat wicking system, keeping moisture away from its wearer's body. As such, no signs of perspiration will show when Arsenal are holding onto a tight lead. 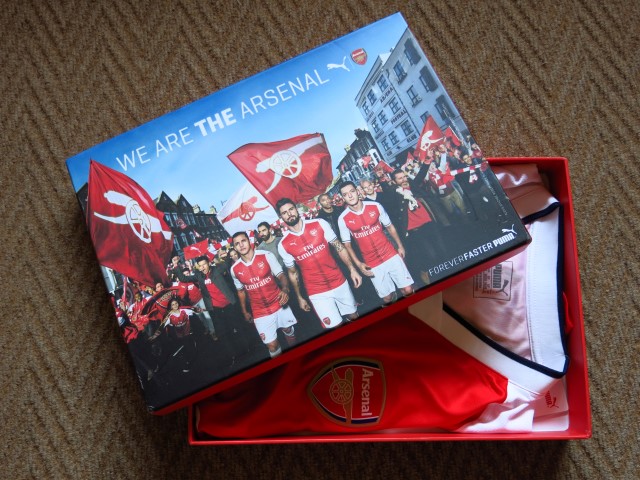 If you want to win the new shirt (XL only), Tweet the following: