Thanks for everyone that entered the Acer Liquid Jade competition. It has come to an end, with @DWELLAS annouced as the winner. Congrats!

Congrats to @DWELLAS who wins the Acer Liquid Jade competition! Inbox us please to get in touch. pic.twitter.com/lIAGaHkjA6

Acer is not the first name that pops up when you think about smartphones, since here at TechSmart we’re more used to reviewing notebooks and tablets from the Taiwanese company. From last year however, some very attractive Acer smartphones have entered the market. Aimed at the midrange space, the Acer Liquid Jade (full review) is a sleek 5” smartphone. 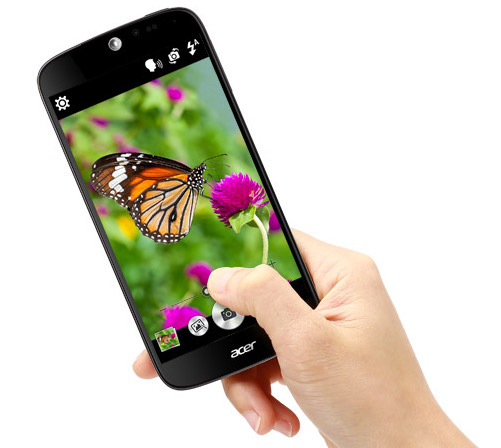 The Jade offers an interesting proposition not often seen in mid-range phones namely dual SIM cards. A slot on the left hand side offers a choice – either make use of two nano SIMs, or substitute one for more storage in the form of a microSD card (up to 32 GB).

I want to win the Liquid Jade with @techsmartmag and #Acer bit.ly/jadetech

The competition ends on 6 August 2015, and the winner will be announced on 7 August 2015. Terms and conditions apply. 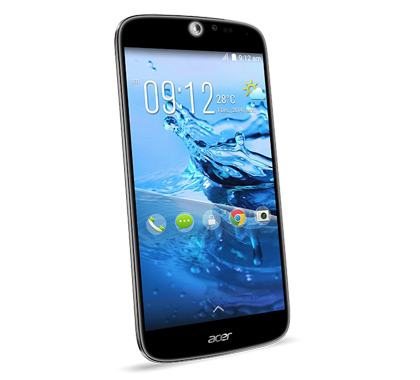