If Mobile World Congress sets the tone for many technology manufacturers at the beginning of the year, then IFA (Internationale Funkausstellung) is undoubtedly aimed at having a strong finish.

Hosted annually in Berlin, Germany, IFA sees the top manufacturers from the mobile, consumer electronic and home appliance worlds showcase their most enterprising offerings. With that in mind, we've compiled a list of what to expect from the major players at IFA 2015, which kicks off tomorrow (2 September).

We start off alphabetically with Taiwanese manufacturer Asus. A company with a strong presence on the PC and gaming front, we expect Asus' IFA 2015 event to focus more on the wearable front. As such, its ZenWatch 2 announcement from Computex 2015 will likely star, with Asus hopefully detailing the release and pricing for the Android Wear sporting smartwatch.

It won't just be smartwatches though, as some of Asus ZenFone offerings will also see some of the limelight. More specifically we're hoping to see more information about the ZenFone Zoom, ZenFone Laser and ZenFone Selfie appear, after they too popped up at Computex 2015. 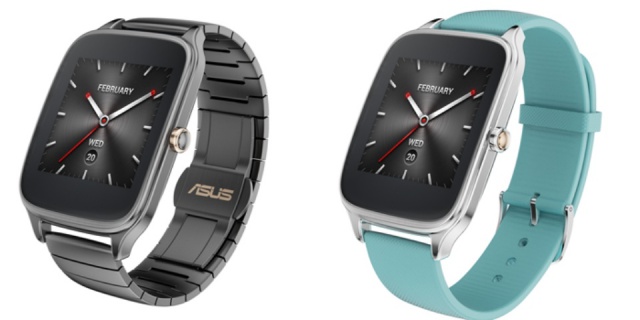 Next up is a brand on the rise, both locally and internationally - Huawei. The Chinese manufacturer has impressed over the last couple of years with the quality of its mid-range and flagship devices, and this year's IFA should be no different. The company is primed to unveil a new smartphone, as evidenced by the teaser video below. While the video places an emphasis on touch, many believe that a follow up to the Mate 7 (review) to be the device in question.

Wearables too, could be on the cards from Huawei, as details for the Huawei Watch unveiled at MWC 2015 are yet to fully surface. The same can be said of a new Nexus phablet, built by Huawei, which has already leaked online. As such, we're expecting a full lineup from Huawei at IFA 2015.

An intriguing exhibitor at IFA this year is LG. With so many product silos under its banner, the South Korean manufacturer is expected to showcase all sorts in Berlin. They have previewed a number of devices prior to IFA officially kicking off, such as the G Pad II 10.1. This will certainly not be their only device on show, as rumours are circulating surrounding two new phablet flagships designed to directly take on Samsung's Galaxy Note 5.

There are also a range of OLED TVs that LG will be bringing to the fore, with the company set to double the number of OLED offerings it will make available in 2015 to date. As such, it appears as if LG has its sights fixed firmly on winning the living room. 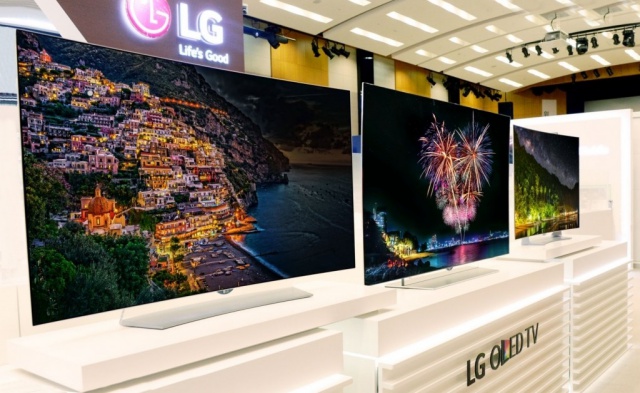 Another manufacturer with a number of products on its IFA 2015 checklist is Samsung. Much like LG, Samsung has already begun teasing images and issuing press releases for a handful of products, which is perhaps a strategy to free up space on its event come 3 September. To that end, we've heard rumours of a rather mad-sounding Galaxy Edge tablet, as well as its own range of OLED 4K TVs.

We're also of the opinion that the Gear S2 will get substantial stage time, not to necessarily showcase the company's latest wearable, but rather to reveal the look and feel of its own Tizen Wearable Platform, which could certainly be a third-party OS option for other manufacturers. 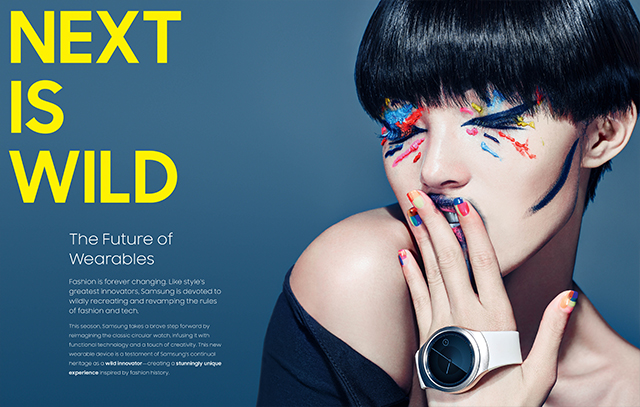 Perhaps the one company with the most to prove at IFA 2015 is Sony. There are a number of products that the Japanese manufacturer plans to unveil, some of which have already been leaked. First the Xperia Z5, which will look much like its predecessors, but is rumoured to feature a 4K display, as well as a range of class-leading specs. Furthermore, Sony is set to debut three different variations of its flagship.

Much like its competitors, a new smartwatch would not be out of the question. Added to this is a range of home and personal audio offerings, as well as news surrounding the PS4 console and developments on the gaming front. As such, Sony has plenty to get through during their event tomorrow. 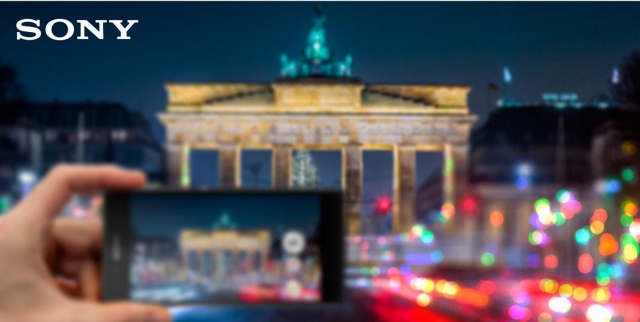 To keep updated on all the announcements and unveilings made over the next few days, be sure to follow @TechSmartMag on Twitter.