It seems like no one can keep their flagship devices under wraps prior to IFA 2015 next week. Sony is the latest manufacturer to fall victim, as images of their Z5 Xperia smartphone have found their way online. Thee source who leaked the images was the Unofficial Xperia Blog, but the photos have since been taken down. That hasn't stopped Android Central from showcasing them, along with some of the flagship's specs and details.

Earlier in the week, Sony tweeted a "Greater Focus" mantra online, and it appears as if this refers to the Xperia Z5's reported 23 MP camera. The camera gets a bit of time to shine in the Xperia Blog posted images, with an Apple-esque render. The 23 MP Exmor RS features six element lenses according to Android Central. As such, it would be the first substantial upgrade to the camera quality we've seen in Xperia's top offering since the Z1 (review). 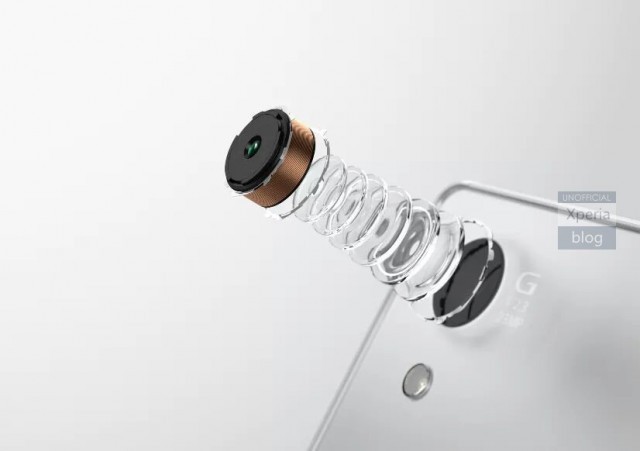 It is also reported to sport a QHD display, although the resolution and precise size is not known. One other interesting element is the integration of a fingerprint scanner on the side-located power button.

Furthermore, additional leaked information from Evan Blass suggests that there will be three different models. A standard-sized version, as well as a Compact and Premium edition. While these remain the details for now, more information will undoubtedly be leaked before IFA 2015 kicks off next week. 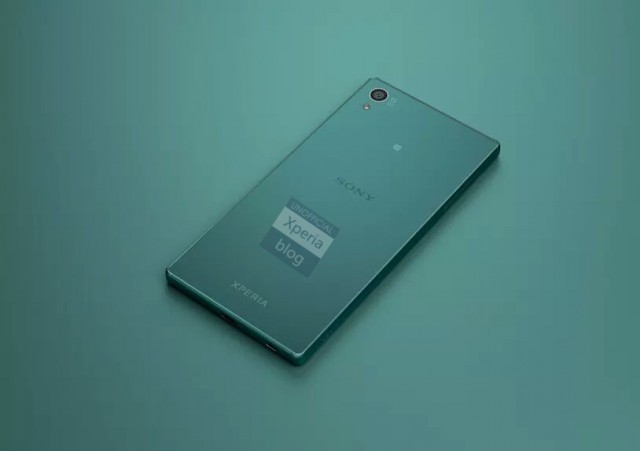