Yamaha's Wabash gravel e-bike to be released in autumn

Yamaha launched the world’s first electrically power-assisted bicycle way back in 1993 and has since produced more than four million drive units and sold more than two million power assist bicycles.

Their latest is the adventure gravel e-bike, the Wabash, coming this autumn albeit to retailers Stateside. Gravel bikes refer to units that can stand their own both in the off-road and pavement space, hence Yamaha noting that the Wabash can perform on hard surfaces as well as off-road dirt and gravel surfaces. 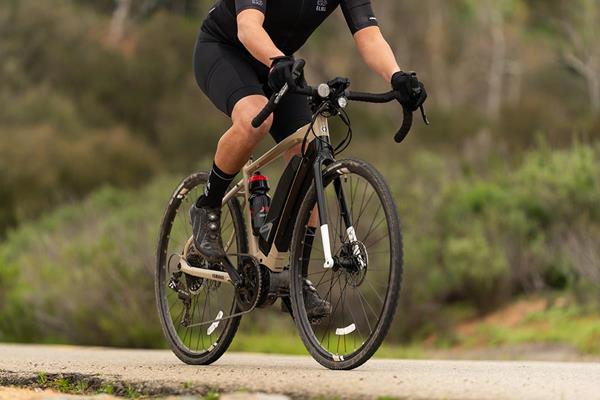 The Wabash is powered by the Yamaha PW Series SE drive unit and includes four power levels providing speed support up to 32 km/h, cadence support up to 110 RPMs, and maximum power of 500 watts. The company notes the drive unit adapts immediately to what is going on during the ride, maintaining seamless transitions through the power assist levels. Power is stored in the 500-watt-hour lithium ion battery pack, while the “zero cadence” assist feature detects any forward pedalling movement and activates the power support system.

With flared handlebars at the bottom of the drop providing more stability, Maxxis Speed Terrane tires and SRAM Apex hydraulic disk, the Wabash also provides an aluminium frame and fork with integrated housing and cables.

Here’s the thing, the Wabash is certainly not cheap, retailing for $3,499 – more than R50k. Whether the Yamaha Wabash gravel e-bike will come to South Africa remains to be seen. 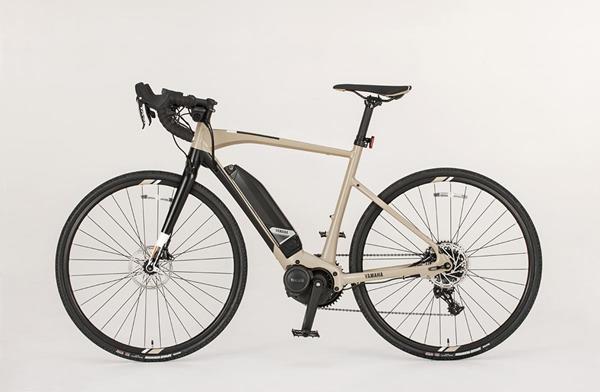