By finally publishing regulations on the use of Television White Spaces (TVWS), South Africa’s Independent Communications Authority of SA (ICASA) has paved the way for two significant turning points in the country’s rollout of Internet access to its citizens.

The first is the provision of much cheaper broadband networks that offer Internet connectivity to currently underserviced areas – both semi-urban and rural. The second is the potential development of an entirely new, entrepreneurial-flavoured industry to install and manage those networks, creating greater choice for consumers.

The best way to understand TVWS technology is to think of our old analogue television sets that we manually tuned in to our favourite stations – remember those?

In this country, where we have only a handful of terrestrial stations, there is a lot of ‘snow’ on the VHF and UHF bands in between stations. These are the gaps or ‘white spaces’ that can be used for other broadcasts, or for broadband Internet networks. 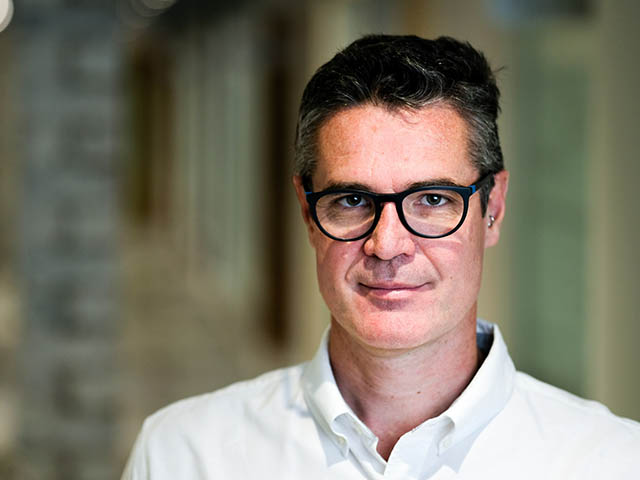 Of course, nobody wants interference with their television signal while they are enjoying their favourite series, movie or rugby match. After all, we pay TV licence fees, in part to guarantee clear broadcasts. So, one of the most fundamental issues with TVWS technology is the allocation of those unused channels, in a way that there is no intrusion on the primary users.

This is far easier in South Africa, where we have few broadcasters with a handful of channels each, and where Sentech mostly operates the transmitters for them. In more developed countries, with a multitude of signal distributors and literally hundreds of stations, there are relatively few white spaces. Most African countries share our pattern – few broadcasters, with plentiful spectrum available for secondary use.

ICASA’s regulations have allocated the frequency band 470 MHz to 694 MHz to TVWS, excluding the radio astronomy sub-band 606 MHz to 614MHz, and specify the requirement for a national reference geo-location spectrum database (the GLDB) that has a list of primary users and where they are using their channels in various parts of the country.

This means that any white spaces base stations or devices will regularly ping a database with their GPS coordinates, requesting an empty channel. The database does a look-up of its listed TV transmitters and by calculating which broadcast towers are transmitting and to where, it then allocates the TVWS device a free channel, and if necessary, can instruct it to vacate a channel and move to another.

By granting non-exclusive use of this very desirable spectrum, the cost to network operators is lowered, and spectrum can even be reallocated in the case of a national emergency, where additional radio capacity is required. The 400-700MHz range is attractive because lower frequencies provide excellent penetration and propagation, making rollout of mid-speed networks over long distances easy - perfect for underserviced areas.

Of course, this is still all theory. While the technology has been proven in several trials, it’s still bleeding-edge, yet to be rolled out at a large commercial scale.

I suspect that our major mobile network operators (MNOs) might not jump at implementing it themselves, despite their rural rollout mandates. The fact is that their business models are based on providing as premium a service as their intrinsically-expensive infrastructure can offer, to clients that in turn pay a premium for this privilege. Offering ‘best-effort’ but uncapped service at the lowest possible cost to the consumer is just not in our MNOs’ DNA.

It is, however, in the DNA of independent wireless operators like those that are members of the Wireless Access Providers' Association (WAPA), who already use shared spectrum in the WiFi bands to provide low cost broadband.

Operators do not need vast capital reserves to install TVWS networks in the way that our MNOs need to fund their infrastructure. A TVWS radio can be obtained for less than $600, and costs are decreasing rapidly. They are not power-hungry, and can easily be solar-powered. And finally – there is no paying of spectrum licence fees.

In other words, for TVWS operators the barriers to entry and operating costs are low. This means that the possibility for an entirely new generation of disruptive network service providers to enter the sector is very real.

What will be critical, I believe, is understanding the needs of people in underserviced communities where basic uncapped services costing R20-30 per month are essential. I say this because in rural areas, paying even R50 per month for an LTE data bundle is incredibly limiting, both financially and practically.

In these areas, running out of data in the middle of a WhatsApp exchange means that these citizens are completely cut off, unable to communicate using the channels that wealthier individuals take for granted. Buying new mobile data is not always easy for people in rural areas, and that’s assuming they can afford it.

An organisation like WAPA has many members with exactly the entrepreneurial mindset to lead the way in developing South Africa’s first commercial TVWS broadband networks. The only thing stopping them was a regulatory framework which, as of March this year, we now have.

It is time to put the new regulations into effect and the regulator should appoint an operator of the central “reference” geolocation database. Then exciting times can unfold for the South African telecoms industry. I eagerly anticipate a telecoms revolution – to the benefit of more of our people.