Marching just behind the Chaos Pack in the DLC line is Final Assault, which is set to blast its way onto the Xbox 360 on 6 September. This pack is geared towards the needs of multiplayer fans, since it will deliver five new multiplayer maps. The first of these is Gulch, which sees combatants being sent into a forgotten mining town that offers mine shafts and equipment sheds for cover. Within Boardwalk, gamers will get to enjoy scenic beach vistas and work on their tans before blasting enemies into the next life on the Jersey Shore.

The Offshore and Decommission maps will also be putting players’ sea legs to the test as they venture onto deadly oceanic oil rigs in the former and in between a maze of rotting ocean liners within the latter. Topping it all off is a trip to the French Quarter within war-torn New Orleans in the Parish map, wherein gamers face-off amidst the city’s rubble.

Both collection packs are coming to Xbox 360 players first via the Xbox LIVE Marketplace and are priced at 1200 Microsoft Points or $14.99 (around R125). These packs will become available to PlayStation 3 and Windows PC gamers later.

Jay-Z to provide the tunes behind NBA 2K13

2K Sports has announced a new partnership with rapper and entertainment mogul Shawn “Jay-Z” Carter, who is going to act as executive producer of the firm’s upcoming NBA 2K13 basketball game.

Jay-Z, who is a part-owner of the 40/40 sports clubs and the NBA’s Brooklyn Nets team, is consulting on the overall look and feel of the game. We don’t know the extent of the rapper’s art direction skills, but he has also hand-picked all 24 songs on the title’s soundtrack, including six of his own tracks such as Run This Town and The Bounce.

The rest of the soundtrack delivers some variety from rock (Coldplay’s Viva La Vida and U2’s Elevation) through to dance (the radio edit of Daft Punk’s Around The World). NBA 2K13 will be released on the 2nd of October for the Xbox 360, PlayStation 3, Windows PC, PSP, Nintendo Wii and Wii U.
WoW: A million fewer players

Activision Blizzard has reported its fiscal Q2 2012 results, with the company delivering net revenues of $1.08 billion on the back of record-breaking sales of Diablo III. Activision blasted past 3.5 million copies sold within the first 24 hours of the title’s availability, and to date the firm has sold more than ten million copies.

World of Warcraft (WoW) subscription figures have dipped by a whopping 1.1 million players, from Q1 2012’s 10.2 million to 9.1 million. Even so, WoW is still the number one subscription-based MMORPG. The company is hoping for a resurgence with the release of the game’s fourth expansion, World of Warcraft: Mists of Pandaria, on 25 September 2012. 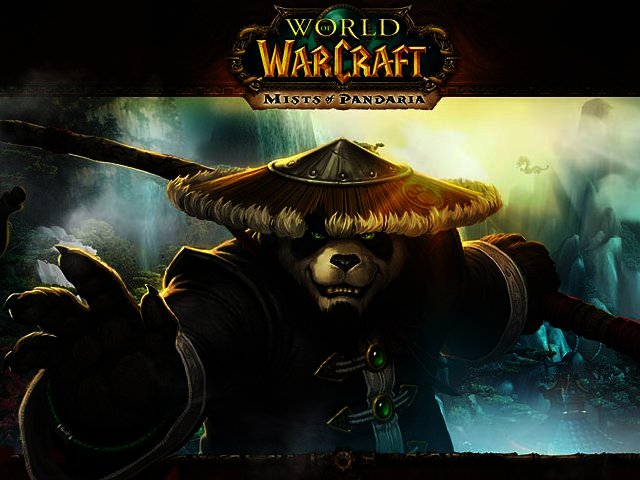 “Something lurks in the dark corners of space, something powerful enough to kill a Reaper. Shepard must discover the most closely guarded secret in the galaxy before the Reapers silence it forever. Discover more about the origins of the Reapers as you race across the galaxy to find the Leviathan. Unravel the dark history of the Reaper Race before it is too late.”

The DLC, entitled Leviathan, will take place during the events of Mass Effect 3, where players will be tasked with hunting a mysterious being rumoured to be powerful enough to destroy a Reaper. As they race against time, they will begin to unravel the secret of the Leviathan.

Players can also expect to be able to access uncharted systems and new areas on the Citadel, interact with new characters, unlock the AT-12 Raider shotgun and M-55 Argus Assault Rifle, and discover more about the mysterious history of the Reapers. The DLC will available on PC, Xbox 360 and Playstation 3 at an as yet unspecified date. It will cost $10 (R80) or 800 Microsoft points.

Additionally, the company also announced the availability of the single player Firefight Weapons Pack from the 7th of August. The pack, which will offer two powerful new weapons and five bonus weapons, will cost $2 (R16) or 160 Microsoft points. 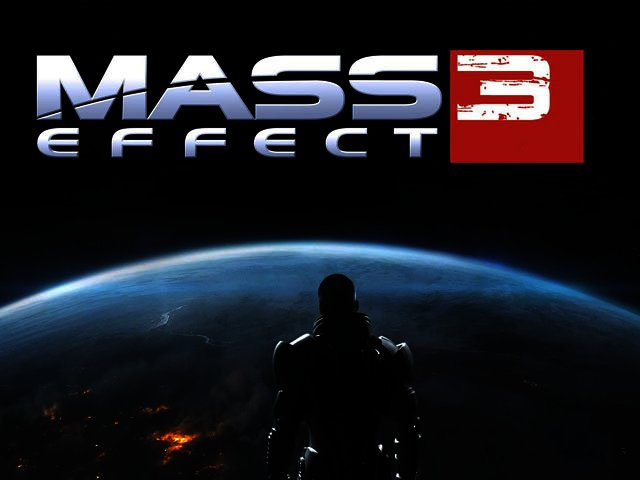 THQ and Vigil Games have announced that players of the first Darksiders game will be rewarded for their loyalty with a couple of nifty in-game gifts, when starting up the forthcoming Darksiders 2.

The developers elaborated that those who played the first Darksiders title will unlock the Pauldron of the Horsemen in Darksiders 2. This level 5 legendary armor piece boosts all Death’s stats as well as his critical damage. Gamers who have finished the game on any difficulty will also earn a level 1 legendary scythe called the Chaos Fang, which will boost Death’s damage and critical damage.

Apparently, the in-game item gifts are based on Achievements that players have unlocked. With the game launching locally on the 21st, that gives players a little time to familiarise themselves with the Darksiders world, if they haven’t already.

Additionally, for the truly extreme players, a new Nightmare mode was also unveiled, a hardcore difficulty level which will unlock once players have finished the main game. In this mode, players will have one life, and if they lose it via a combat death, they will lose all saves associated with that playthrough and will have to start from scratch. In this case, Death will not even be able to escape himself.

However, this merciless ending would only apply to combat deaths, and the save file will not be reset if players fall or get killed by lava. For a glimpse at why Darksiders 2 has captured our attention, and for answers to some of the more frequently asked questions, feast your eyes on the video below.
Ada Wong playable in Resident Evil 6

Capcom has revealed two interesting snippets about the forthcoming Resident Evil 6 game. The first is that, in addition to three lengthy campaigns, players can look forward to Ada Wong appearing in her own dedicated campaign as well.

Wong’s campaign will only be accessible though, once players have cleared Chris, Leon and Jake's stories.

The second revelation is of a new "Agent Hunt" multiplayer mode, in which players will be able to hound other players' campaigns as one of the game's enemies. While the mode is optional, those who opt in while playing the campaign, may well find that a supposedly brain dead zombie is in fact being controlled by another human player.

Somewhat inexplicably, the PlayStation Vita hasn’t had the smoothest ride of late, failing to secure as many sales as were anticipated. However, hopefully one recent announcement will bolster the excellent portable console’s fortunes: the announcement of a release date for the impending Little Big Planet Vita.

The game will apparently be available stateside towards the end of September, which should mean that a local release is not too far off that mark. The game takes place on a travelling planet Carnivalia, once tasked with spreading joy and light to the Omniverse, but now running a more sinister agenda. Like with the PS3 versions, players will be able to create and share their own levels, which should extend the game’s longevity considerably.

Additionally, players will also be able to take photographs with the device, and them add them into Sackboy’s adventure.

For a more detailed look at the forthcoming Vita title, hit the video below.
TAGS:
Gaming News Round-upcomputer and videogamesPlayStation 3SonyNintendoDLC
USER COMMENTS