The HP Pavilion dv-series (Pavilion dv4, dv6 and dv7) boasts twice the graphics performance of the previous-generation’s integrated graphics. It also sports innovative features such as dr Dre developed HP Beats Audio (on the Pavilion metal dv6 and dv7) and HP CoolSense, which can detect where a user is working (cold outdoors or ventilated office via an automatic detection system) and then automatically adjusts the PC’s cooling accordingly in order to prevent overheating.

With the HP Pavilion g-series (Pavilion g4, g6 and g7), the most affordable of the new notebook ranges, the company stated that it is aiming to balance productivity with efficiency to allow for ideal everyday performance. These new models employs AMD technology to provide rapid webpage loads, which can enable browsers to run faster.

Optional dual graphics is also offered on both the Pavilion dv- and g-series notebooks, and according the company this assist in balancing performance with power needs by switching between single- and dual-graphics modes.

HP’s Pavilion dv6 and Pavilion dv7 models are expected to be available during July of this year in the States, and so are the HP Pavilion g-series models. No local release info is available yet.

HP’s ProBook s-series combines a durable brushed-aluminum finish in a metallic gray colour, in addition to a touchpad with multi-touch gesture support and an integrated high-definition (HD) webcam.

“HP is dedicated to providing customers a choice when it comes to notebook computing,” said Ted Clark, senior vice president and general manager, notebook global business unit, which is part of the personal systems group of HP.

The company’s ProBook b-series and ProBook s-series models are expected to be available on 27 June, with no local release info currently available. 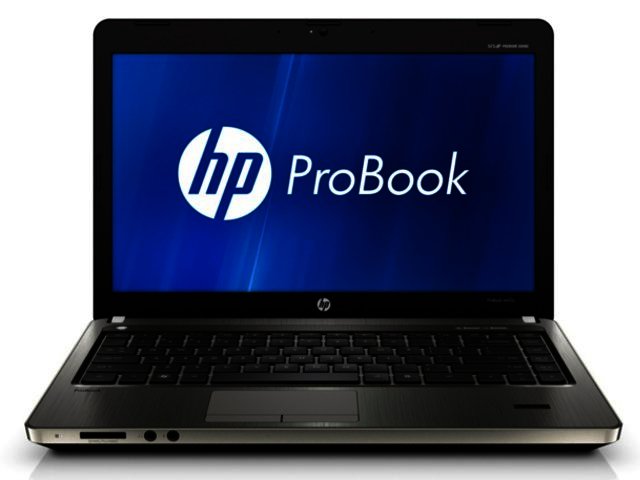