Logitech unveiled its Touch Lapdesk N600 today, which features a large touchpad, enabling notebook and netbook users to point, scroll and swipe their way through the web.

The Touch Lapdesk N600 features a 5", retractable touchpad with multi-touch navigation capabilities, allowing users to employ multi-touch gestures within their PC’s web browser as well as additional programs the likes of the Windows Picture and Fax Viewer.

According to the company its newest lapdesk, which is powered by four AAA batteries, will offer users up to six months of battery life. As is the case with the Logitech Speaker Lapdesk N700, users will be shielded from the heat emanating from underneath their notebook, thanks to the multi-layer, heat-shielding design of the Touch Lapdesk N600. The anti-slip surface incorporated in the design also assists in keeping the notebook in place. 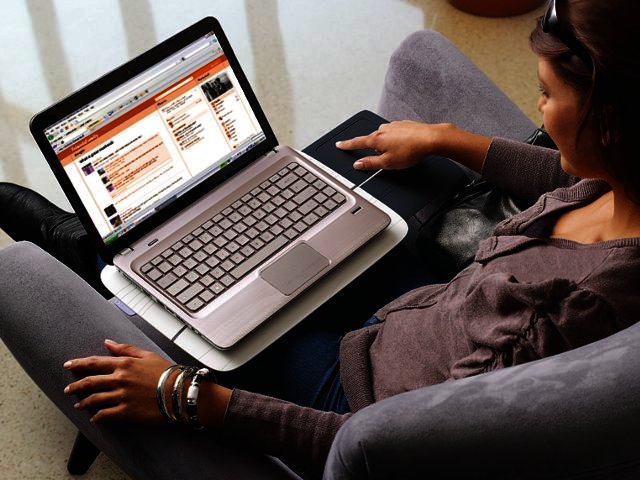 “We’ve seen people using everything from pillows to pets to shield their laps from the heat their laptops generate,” said Yousef Atwan, regional director for Middle East and Africa.

“Our lapdesks are much more effective and, with the addition of a multi-touch touchpad, you’ll get the added capability to more easily move through your favourite content without attaching additional peripherals.”

The Logitech Touch Lapdesk N600 should become available in the US and Europe as of this month, whilst South Africans can expect it to be locally available around September of this year, for a suggested retail price of R699.