The Finnish phone giant’s newest headset features the same eye-catching, quality design of the original Purity HD earphones, but exchanges the wired setup for a wireless one. Music is transferred to the headset via Bluetooth.

Users who own an NFC (near field communication) enabled handset, such as the Nokia N9 or 808 PureView, are also able to touch their device to the headset to make a simple, one-touch pairing via NFC technology.

Monster is the company formerly behind the sounds of Beats by Dr Dre, so users can expect a crisp, clear sound quality delivered by the Purity Pro. The sound experience will be further enhanced by Monster’s active noise cancellation technology, which provides ambient and percussive noise cancellation. 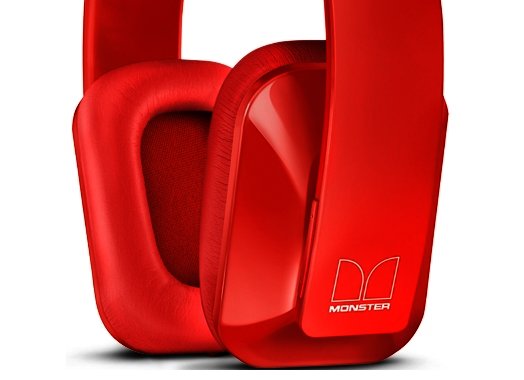 A handy feature we like is the fact that the noise cancellation, as well as Bluetooth, turns on automatically when the headset is unfolded, and switches off again when the user folds them up after use.

“With our Purity Pro, users can now enjoy unprecedented audio performance and advanced capabilities, with all the added benefits of a pure and seamless wireless connection,” stated Noel Lee, CEO of Monster.

In related news, Nokia recently announced the start of the roll out for its latest Symbian operating system (OS) update, dubbed Nokia Belle Refresh. This update is available for the Nokia N8, Nokia E7, Nokia C7, Nokia C6-01, Nokia X7 and Nokia Oro smartphones, with another version of this OS upgrade becoming available for devices such as the Nokia E6 and Nokia 500 in the near future.