For any tablet manufacturer vying for attention in the entry level market, the environment is as competitive as ever. MTN's first foray into the entry level realm is the Steppa Tablet, a 7" WSVGA (1024x600) offering that borrows its name from the Steppa (review) smartphone, which surprised us to no end at the beginning of the 2014. 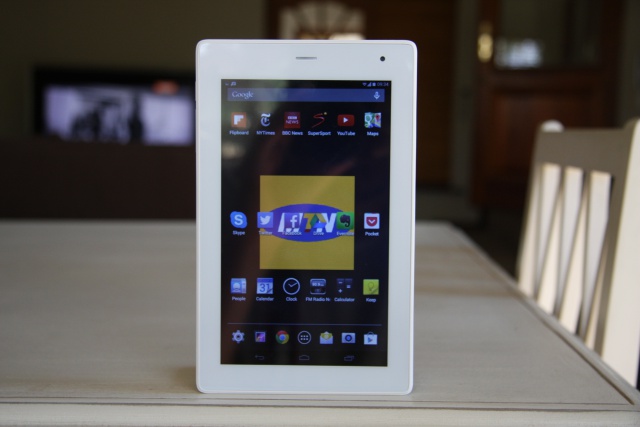 This time round however, the Steppa Tablet is a bit hit and miss, striking the correct points in certain areas, but lacking in others. For users it becomes a question of what you're willing to forego given the Steppa Tablet's R1 000 price tag.

Its overall look is best described as utilitarian, with MTN opting for a bare bones approach to ensure the Steppa Tablet takes care of the entry-level basics. Examples of this is the plastic heavy design, which despite the manufacturer's best efforts, cannot escape the feel of a low-end device. Counting in its favour however, is a brushed aluminium-esque back cover, which other entry-level devices often do not feature. Up front however things are spartan at best, made most evident by a screen that can be dull at times, with icons and apps looking a tad pixelated. 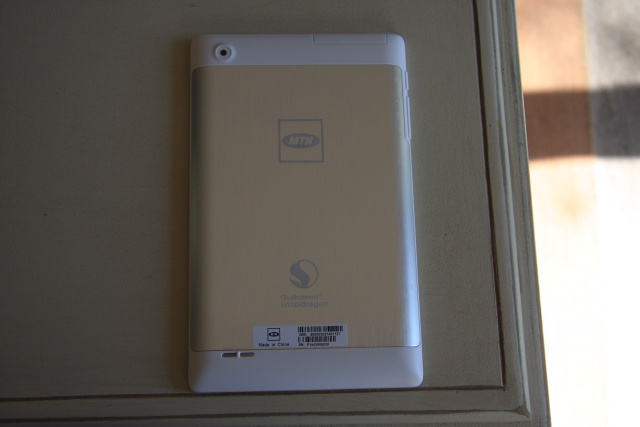 Even though the screen is lacklustre, the Steppa Tablet's internal elements are pretty much on par for an entry level device given its price. MTN has incorporated a Qualcomm Snapdragon 200 processor clocked at a respectable 1.2 GHz. Added to this is 1 GB of RAM and 4 GB worth of internal memory. Should that prove insufficient, users can access the Steppa Tablet's microSD slot for an additional 32 GB. Upon booting up this entry level tablet, users will be greeted by an Android 4.4.2 (KitKat) OS, which responded well and performed amiably when multitasking. 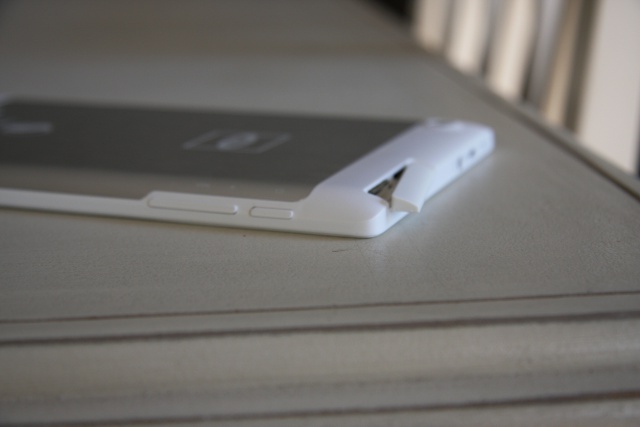 All in all, the Steppa Tablet is one of the better entry level tablets we've handled recently. If one criticism were levelled against it, it would be its slightly dull display, but by all other measures it's a worthy device for any cost conscious user at R1 000.