The Xbox One Wireless Elite controller is slated as a premium controller, and certainly has no qualms about proving it. This initial impression starts upon opening its packaging, as the first thing you find is a smartly looking case, with the familiar Xbox logo on the front, containing the controller and its accessories. 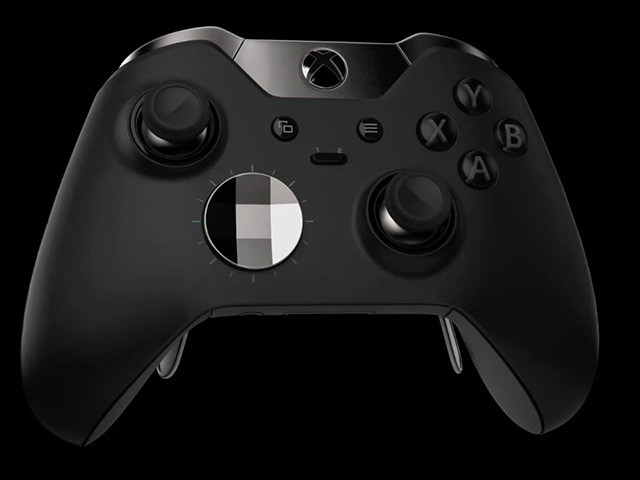 The all important triggers and bumpers also benefit from a sturdier aluminium finish, which make them feel considerably more resilient to heavy gaming sessions and rigorous use.

There are, however, a number of other features that set the Elite apart and make it more feature rich than the stock standard Xbox One controller. First the analog sticks and the D-pad are replaceable, and in that svelte case first encountered comes a couple of options.

You can either go with the normal analog sticks or use two sets of included interchangeable heads, which raise the pads incrementally. While two of the pads on offer are concave, the third option has a convex curve, for those who prefer such.

Additionally, you can also choose between a cross shaped D-Pad or a circular one. I preferred the latter as it’s easier to access the north-west, north-east, south-west and south-east directional points. Worth mentioning is that its aluminium concave surface makes it stand out as compared with the usual cross-shaped D-Pad. These swaps clip in magnetically, which makes changing them on the fly a simple and easy matter. 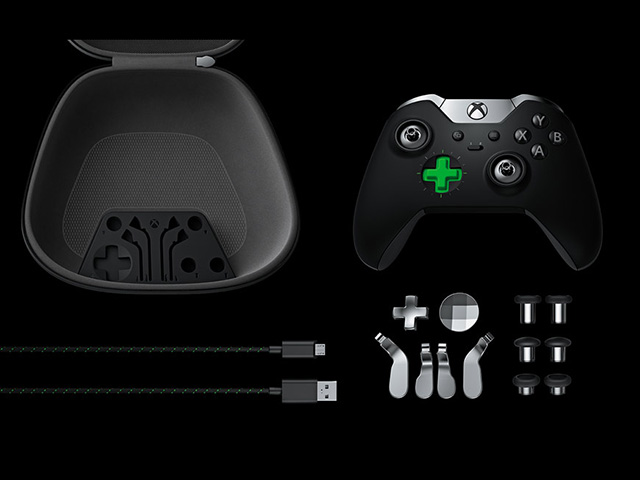 Pedal to the metal

Furthermore, there are additional left and right pedals on the base of the controller. For games requiring faster response times, like first person shooters, these are a boon and it’s noticeably quicker to let loose a stream of bullets or plasma bolts using them rather than the conventional triggers. That being said, they can also be used in other genres.

For example, in Rise of the Tomb Raider, the left and right pedals offered another way to make Lara jump and roll. However, I am in two minds about them. On the one hand, they are easily accessible, more so than using the face buttons for the same actions. On the other though, I found myself hitting them inadvertently, since they are right where my ring and little finger would otherwise curl under the controller’s handles. Thankfully though, they are similarly easily removable if you prefer. That though, is only half the story. The Elite controller really shows its mettle when you start mapping buttons to your liking and your playstyle. Using the customisation app, players can modify everything from button assignments to rumble and trigger sensitivity. The options are exhaustive, but in a nutshell, the Elite controller offers a greater versatility to how you play, pushing controls of your weapons where you want them. For example, if you tend to rely on grenades when playing first person shooters and want them to be closer to your fingertips, you could map these to one of the four paddles.

If instead you tend to rely more on a sneak and snipe strategy, you could instead choose to modify the thumbstick’s sensitivities, which will impact on how you move through maps and control your scope respectively. Even if you prefer using the triggers for firing, the responsiveness on these can also be increased, so that instead of having to squeeze a trigger all the way to let loose firepower, a quicker touch suffices. As well, you can adjust the sensitivity of the rumble on the controller. 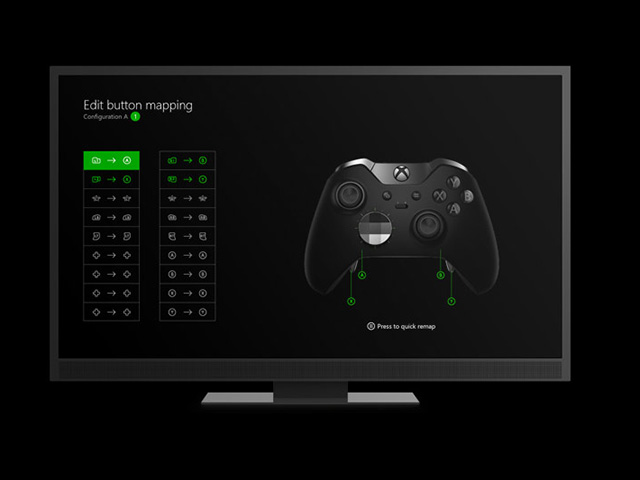 What’s not to like? Well, the face buttons, oddly enough are actually less distinguishable than on the conventional counterpart, with A, B, X and Y standing out less in a darkened room.

Build wise, the Elite controller is easily the best built Xbox One controller I have come across to date, but it’s really the breadth of customisation options that take it to the next level. There is one caveat though, and that is the price. At R2 400 it’s not cheap, and this customisable experience would probably be best justified by dedicated gamers, pro’s and enthusiasts who have the money to spare.