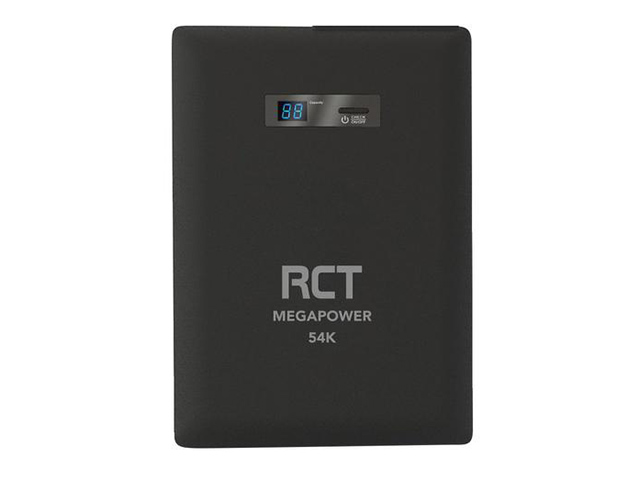 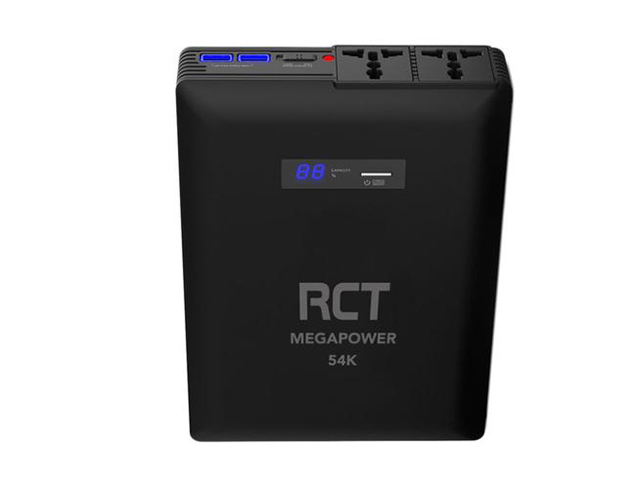 SAS speaks out on overcoming bias in AI

Lenovo Study: Over 80% of businesses expect to work remotely for half of the tim...
Fitbit Versa