The world's motoring eyes are shifting from Europe to North America, with the New York International Auto Show set to come into focus from 3 to 12 April. As such, car makers are teasing the cars they'll be showcasing in only two short weeks, with Land Rover being one of the first to make an announcement. Perhaps in need of a refresh, Land Rover is set to debut the 2016 Range Rover Sport, with a new 280 kW HST model also arriving.

Before we delve into the new 2016 Range Rover Sport range, let's deal with the standout HST model. First the looks, with a striking black theme being the hallmark of its exterior design. The HST is fitted with Stealth Pack lamps both front and rear, which feature non-reflective surrounds and combine with a Santorini Black contrast roof and a new spoiler to give the luxury SUV a purposeful profile. As such, it looks like a worthy blackout SUV that Darth Vader wouldn't mind driving. 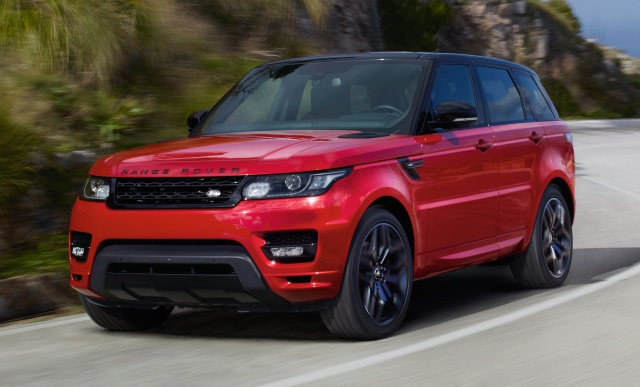 In terms of power, Land Rover has opted for a 280 kW 3.0-litre V6 supercharged petrol engine, enhanced to provide an extra 30 kW compared to the rest of the Sports range. Although top speed and 0-100 km/h times are unknown, we think that the HST model Range Rover Sport will have no problems in that regard.

Moving on to the rest of the Range Rover Sport offerings, Land Rover has included some mechanical improvements to go along with the design ones. These include All Terrain Progress Control as standard, featuring Terrain Response 2 technology as well for advanced off-road capability. Also standard is the introduction of Auto Access Height, for improved ease of entry and exit for both driver and passengers. The system automatically lowers the vehicle's access height when it comes to a halt and a door is opened.

At this stage, pricing for the new 2016 Range Rover Sport and HST remain a mystery, but Land Rover will be taking pre-orders for both come May this year. Delivery for pre-order models are expected to arrive in September 2015.

Not debuting in New York next month, but still newsworthy nonetheless was a collaborative effort between Land Rover and British designer Paul Smith to create a one-off Defender 90. As any 4x4 enthusiast will know, the Defender series will be coming to an end this year, so this patchwork style creation could very well be one of the last ones ever produced. 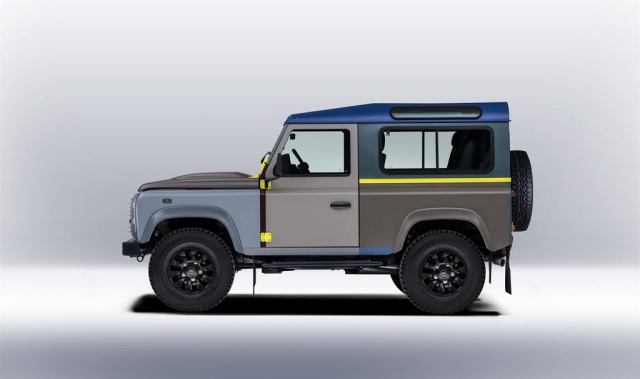 In terms of looks we're on the fence, but the exterior panels feature 27 different colours. Sir Paul Smith and Land Rover's SVO (Special Vehicle Operations) team designed this car to represent every colour that had been used in special edition Defenders to date. As we are not members of the fashion community, we leave it to the TechSmart readers to pass judgment on this on-off Defender. 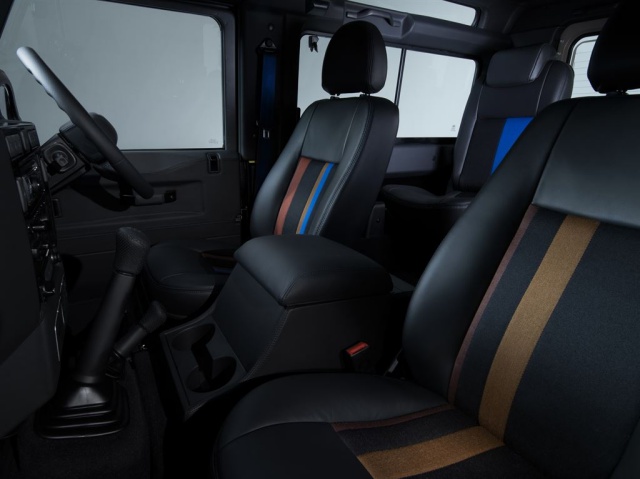 James Bond Spectre teaser trailer revealed
Is this the next step in software?