Perhaps aiming to get a jump on the competition or simply getting a number of smaller announcements out the way, in lieu of a larger one? Regardless, Acer recently unveiled a new portfolio of devices which it plans to fully reveal at Computex 2016 next week (31 May to 4 June).

The devices in question popped up on the Windows Blog, with Microsoft stating that this new lineup is ideal for students or consumers looking for good value for money. To that end, the notebooks showcased start from $199 and up.

Running through the list, there are four new products in all, the Switch 10 V, Switch One 10, TravelMate P2 Series and BM320 Monitor. We start off with the hybrids, a form factor that Acer has become quite fond of in recent years. 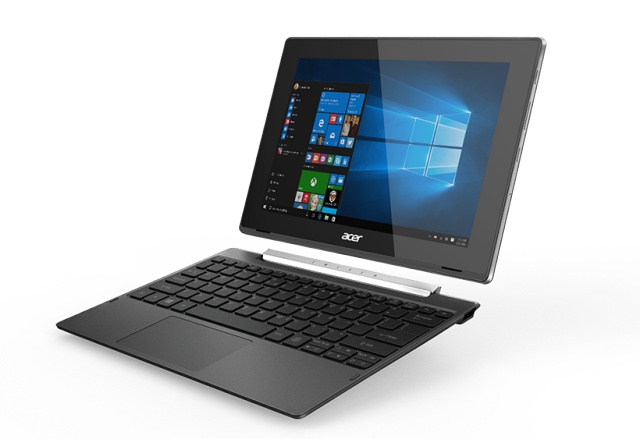 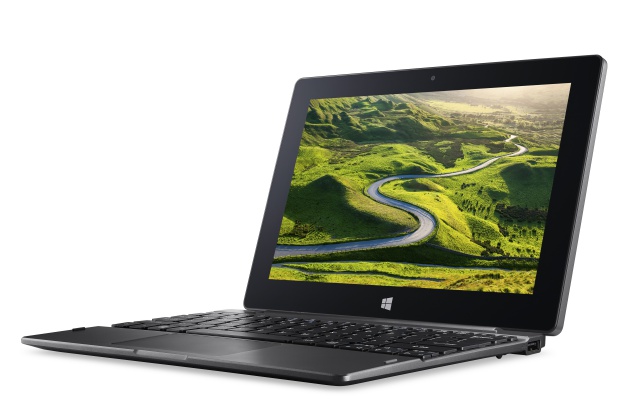 The Switch 10 V and Switch One 10 both feature detachable screens to serve as tablets. The former has a 10.1" IPS and latter 10.1" HD version. Both convertible notebooks sport Windows 10, but the Switch 10 V is the more expensive of the two at $249 in the States (Switch One 10 priced at $199). This is primarily because the 10 V has 9 hours of battery life, fingerprint reader, dual camera setup and USB-C port for faster charging, according to Microsoft.

For the more conventional business user, Acer will be readying the TravelMate P2 Series later this year at $599 in the US. The notebook will be available in 14" (P249) and 15.6" (P259) sizes, but Microsoft has not detailed how much the latter will go for. There's also a 6th Gen Intel Core processor, Nvidia GeForce 940M graphics card and Full HD display. 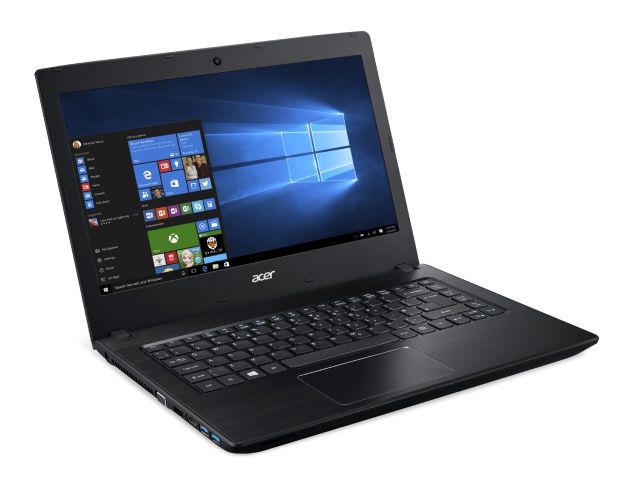 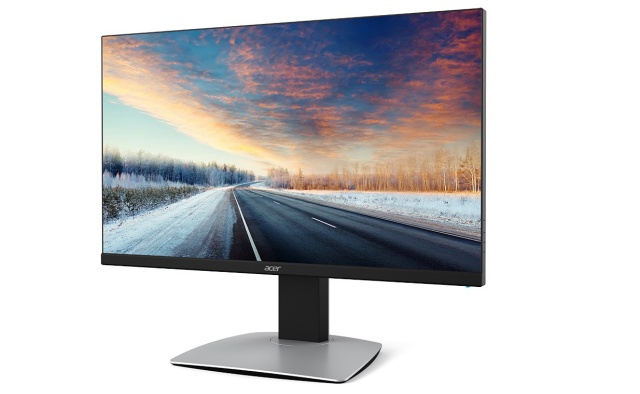 Completing the lineup is the 32" BM320 monitor, which serves up to 4K UHD (3840x2160) resolution. It also supports 100% of the Adobe colour gamut, which Microsoft says graphic designers and photographers will appreciate. There is no official pricing or availability on this monitor just, with full details on all the above devices likely coming next week.