While Lara Croft has gone through numerous makeovers in video games, her on-screen persona has only been inhabited by Angelina Jolie in two separate films. It's been a staggering 13 years since Lara Croft Tomb Raider: Cradle of Life, so one can expect a reboot. As such, you're going to need an actress that fits the bill and according to The Hollywood Reporter, Alicia Vikander (Ex Machina) has been chosen for the task. 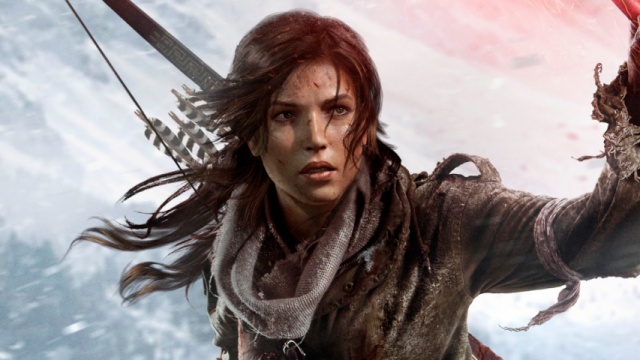 It was initially thought that Daisy Ridley of The Force Awakens could nab the role, but it appears as if Warner Bros. has opted for the recent Oscar winner instead (The Danish Girl). Vikander certainly has the acting chops and accent to pull of the role, but whether she can match the high intensity needed to bring Tomb Raider to life remains to be seen.

Although the script and release date still remains a mystery, we're hoping that slated-director Roar Uthaug (The Wave) takes inspiration from the Rise of the Tomb Raider (review) video game. That said, it also begs the question - why wasn't Lara’s voice actress in the game, Camilla Luddington (Grey's Anatomy) considered? Either way, it should prove interesting to see what direction Warner Bros. goes with the film.