It's strange to think that Apple no longer makes or supports the iPod, which can certainly be credited for much of the company's success today. The iPod is now 15 years old, and to mark the anniversary Apple has looked back at the digital music player's most significant milestones.

Taking a trip down memory lane, Apple has detailed the iPod's history, as well as its connection to iTunes. In 2001, the original iPod made its debut, serving up the idea of having "1000 songs in your pocket," in the process. 2003 was the next big year for Apple and the iPod, with both the one and two millionth iPod being sold in that year, which can be credited to the third-gen device being released. 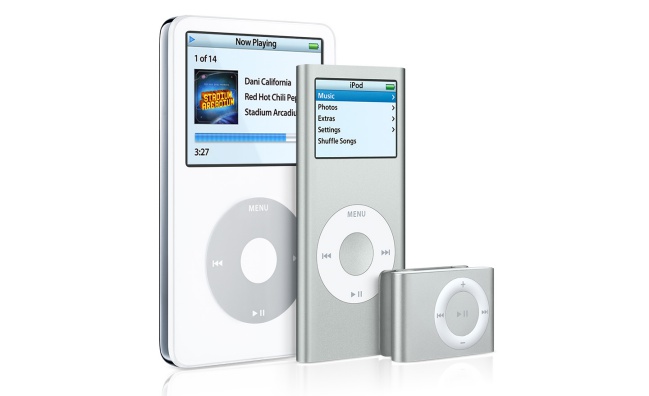 The following year came the iPod mini in four distinct colours, as well as a redesign for the larger iPod and the unveiling of a U2 Special Edition. In 2005, the iPod nano and shuffle joined the mix, as well as Apple debuting an iPod capable of video playback.

In 2006, the one billionth iTunes song was sold and Apple expanded the iPod colour options across all the ranges. The following year saw Apple debut the iPhone, which may just have been the beginning of the end for the iPod. 2010 is the last significant milestone for the iPod, as Apple releases an iPod Touch with Retina Display, as well as a screen touting iPod nano.

Last year, amid rapidly declining sales of the iPod, the company opted to focus on smartphones and smartwatches instead, leaving the digital music player to collect dust. Nevertheless, the importance of the iPod cannot be overstated, as it undoubtedly helped Apple become the market leader it is today.