The Vulcan is Aston Martin's answer to the racetrack-specific vehicles such as the McLaren P1 GTR or Ferrari FXX K. This circuit ready hypercar gets its name from the bomber airplane that was used during the Cold War, described by Aston Martin as its “most intense and exhilarating creation to date.”

Until now, we've only seen images of this high speed racer from this year's Geneva Motor Show. Now the British carmaker has released a video of the Vulcan in action, as it unleashes all its fury on a racetrack. If you click play on the video below, and why wouldn't you, you'll hear the sound that the Vulcan's 7.0 litre V12 engine produces. Perhaps less throaty than the types of supercars we're used to hearing from Aston Martin, the Vulcan seems primed to hit the Le Mans circuit.

It's clear that the Vulcan is fast, but Aston Martin has not divulged its full speed specifications, simply claiming that it produces in excess of 600 kW of power, with a raw chassis (frame) that weighs 180 kg. We'll have to take their word then that it is pretty quick. After watching the video, scroll down a bit further to see the Vulcan in all its carbon fibre glory. 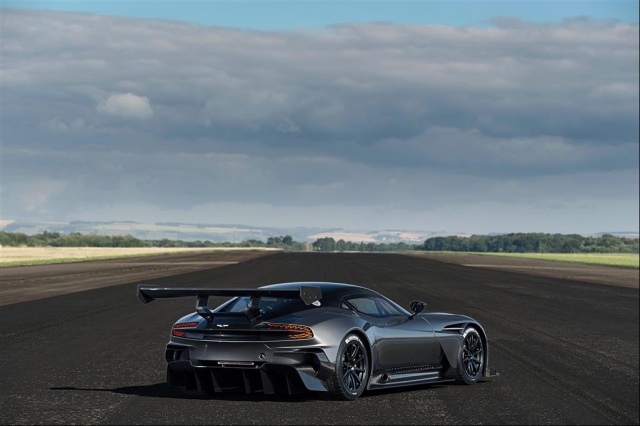 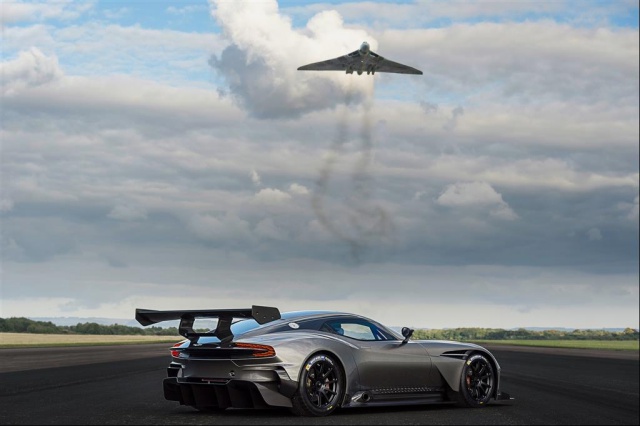 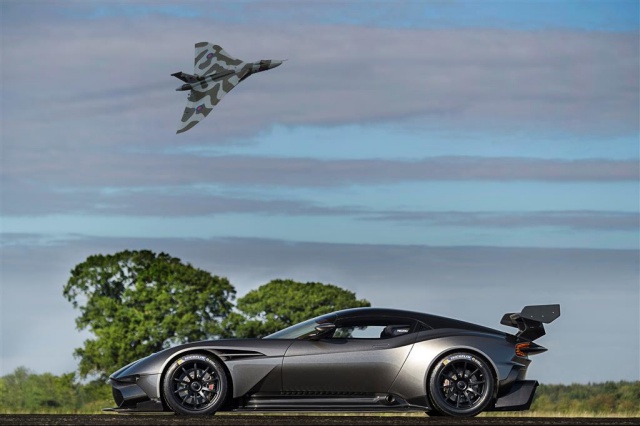